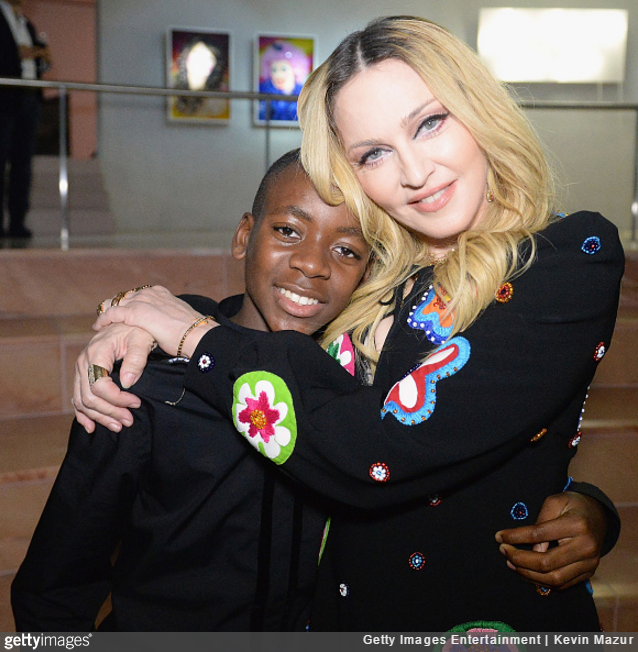 Madonna’s son is set to join the Benfica youth academy. Make of that what tou will.

According to the Mail on Sunday, Madonna’s 11-year-old adopted son David Banda has accepted an invitation to play for Benfica Juniors.

As such, Madge is planning to “uproot her family” from their home in New York and relocate to the Portuguese capital over 3,000 miles away.

It is said that Madonna has already bought a spectacular £5 million palace in the rolling hills outside Lisbon and is planning to enrol her younger children at the city’s exclusive £30,000-a-year French Lycée school.

Not only that, but she’s already gone out and bought herself the shirt…

Young David is, by all accounts, a decent little forward and currently plays for the Downtown United Under-14s Soccer Club in New York.

This additional spiel comes via the Mail’s in-the-know Benfica/Madonna source:

David recently spent a week at Benfica and his prodigious talents impressed everyone.

Madonna is determined to give her kids every opportunity in life and this one is too good to pass up.

She and the family will be moving to Portugal in time for the new school year in September.