The Premier League will be represented by academy sides from Everton, Burnley and Leicester.

Consider this your preview of what’s to come…

The beauty of football means that in reality the concept of the ‘off-season’ is a myth. Even as Europe’s domestic leagues shut down for a few months to make way for transfer market hysteria, the dog days of summer can still offer real fans what they crave: more football.

If a World Cup or European Championship every two years isn’t enough to tide you over, there is still an abundance of competitive tournaments to peruse – providing you know where to look for them.

This week – Thursday 20th July, to be precise – sees the kick-off of the seventh annual Generali CEE Cup: the Prague-based Under-19s club tournament that is growing in stature, recognition and showcased talent year by year in the very Czech city that fostered the talents of Pavel Nedved and Tomas Rosicky. 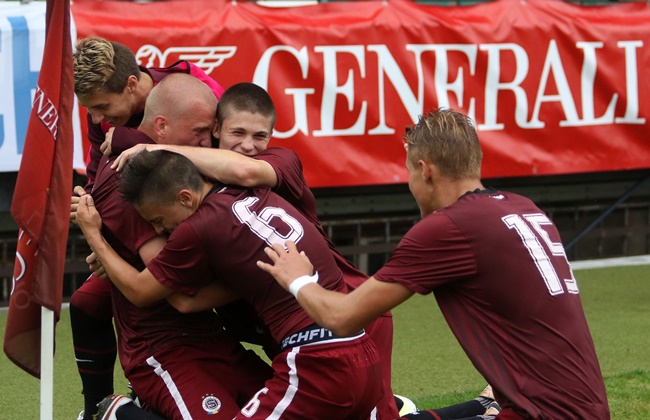 From its inception in 2011, the CEE Cup has provided a platform for some of the best youth talent the continent has to offer.

This year, twelve clubs from Merseyside, Macedonia, Madarsko and everywhere in between will descend on the Czech Republic’s pristine and historic capital in a tournament that is quickly and quietly positioning itself as one of Europe’s best and most prospective.

The big scoop for 2017 is a strong Premier League contingent, with youth squads from Everton, Burnley and former Premier League champions Leicester mixing with the likes of 2016 winners Sparta Prague, Turkish side Altinordu FK and Canada’s own Prostars FC. 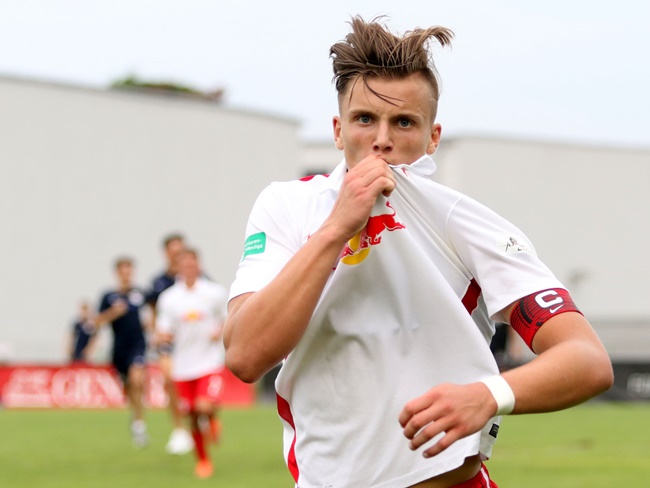 Everton’s Under-19 squad clinched last year’s Dallas Cup after beating Fulham in the final, dispensing with the likes of Real Salt Lake and Dallas FC along the way, while Burnley’s youngsters are currently coached by ex-Toffees striker Danny Cadamarteri.

How about that for a bit of sporting symmetry?

Traditionally, the CEE Cup has put emphasis on exhibiting players from smaller Eastern European clubs who may not otherwise get a fair share of the limelight.

Indeed, the tournament’s first two winners – in 2011 and 2012 – were FK Mlada Boleslav of the Czech Replubic and Gyori ETO Hungary of, unsurprisingly, Hungary.

But thanks to a rise in prominence, the CEE Cup now boasts a more vivid worldwide flavour, with teams from far-flung locales pitting their wits against one another over a ruthless, pacy and unforgiving six-day schedule.

It’s also a competition with a social conscience. The CEE Cup is about more than football. The tournament makes a big show of being more community and charity-minded than your average round-robin kick-about.

The organisers have partnered with UNICEF for five years now, particularly in regards to their work in and around Ukraine during an intense and difficult few years for the country.

The gate from the CEE Cup’s final – held at the 5,000-capacity Dolicek Stadium in Prague, the home of Bohemians 1905 – is all donated to the charity.

The organisers have also reached out to local artistic blacksmith Martin Bundil to design this year’s trophy, along with a number of specialised plaques for individual player awards. 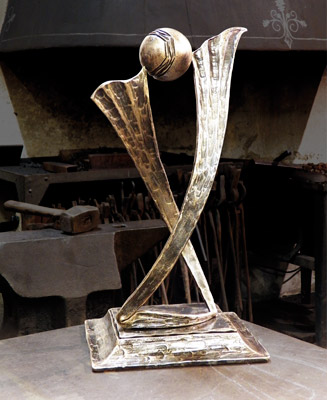 The CEE Cup trophy, as designed and made by blacksmith Martin Bundil (Photo: CEE Cup)

The CEE Cup’s chief director, Roberto De Blasio, an Italian ex-pat who has lived in Prague for many years, said that working with Bundil had been a long term aim, such is the reputation of his craft.

What more could you want? A perfect city setting, a smattering of continental football, a conscientious tournament and some fine young talent on show.

If that sounds like it might be up your alley, then stay tuned – as Pies will be there covering the entire thing, from kick-off to final.