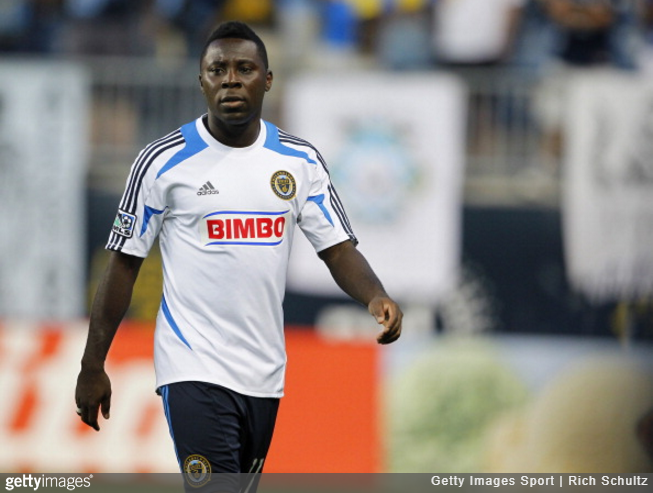 Touted to set the MLS on fire at the ridiculously young age of 14, Freddy Adu’s subsequent senior career trajectory has seen him struggle to live up to the hype while trudging through a succession of short, unremarkable stints in Portugal, Turkey, Greece, Brazil, Serbia and the Finnish third tier.

Most recently, Adu returned to the United States and mustered 13 appearances for Tampa Bay Rowdies between 2015 and 2016 before leaving to try his luck at training camp with Portland Timbers earlier this year, sadly to no avail.

Alas, his latest career spur has seen the 28-year-old (!) return to Eastern Europe to sign on trial with newly-promoted Polish side Sandecja Nowy Sacz. 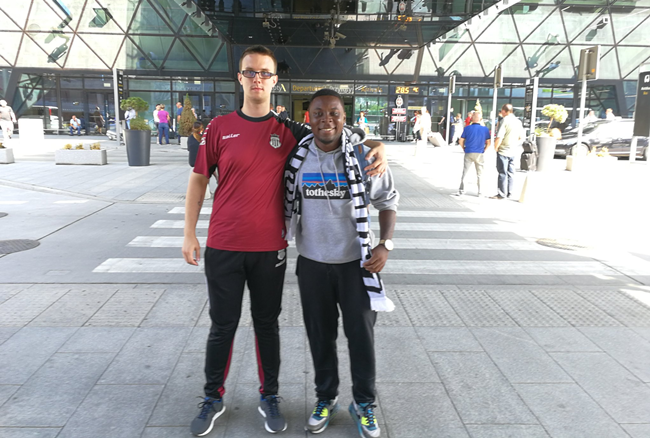 Having fought their way up and out of the Polish second division, Sandecja Nowy Sacz announced Adu’s arrival on Monday.

Unfortunately, it seemed they chose to do so without informing their manager, Radosław Mroczkowski, who was less than enthused about the prospect of working with Adu.

Indeed, Mroczkowski doesn’t even intend on letting Adu train with the first team and even called him by the wrong name while bemoaning his very existence to the local press (via SBI):

I just heard someone picked him up from the airport. This is not my idea, so let’s face it, the man who wants to have Frank [sic] Adu on the team, I do not accept this, it was not consulted with me.

I will not test it, as someone else wants it, and they can do it.

In my opinion, the club is so ridiculous. Instead of building a team in a sensible way, we are looking for old vacuum cleaners. 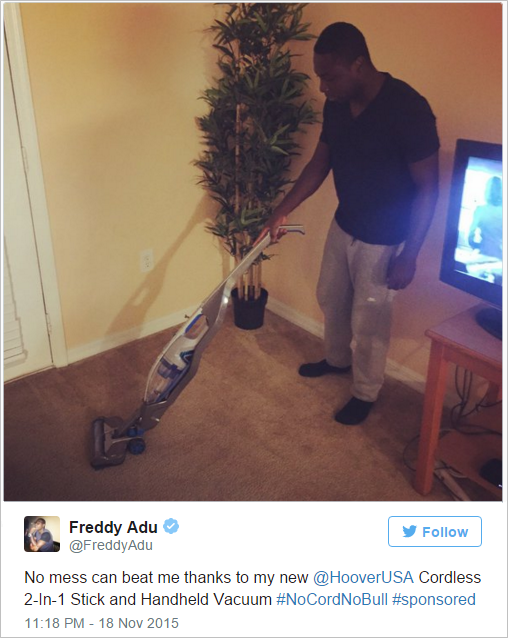 Word is that Adu will undergo at medical with Sandecja Nowy Sacz today (Tuesday) before any final decision is made.

Here’s wishing him all the best. Certainly sounds like he could do with a break.