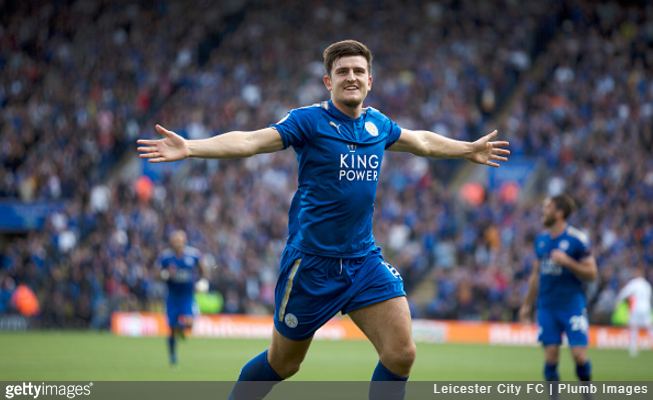 We’re two games into the season so naturally this provides a perfect point to break off for two interminably dull weeks of international football.

Still, sincere congratulations are due to Harry Maguire and Nathaniel Chalobah, who have all played their way into an England senior squad for the first time.

There are also nods for uncapped duo Jordan Pickford and Michael Keane, both of who ply their trades for Everton these days. Pickford is also one of four goalkeepers named by Gareth Southgate, because Joe Hart just cannot and will not ever be dropped.

Here’s the Three Lions squad for the upcoming World Cup qualifiers against Malta and Slovakia in full, and in annoying alphabetical order for some reason…

Here it is – the #ThreeLions squad for September’s @FIFAWorldCup qualifiers! pic.twitter.com/qH48tarLSI

Seriously though, this could be the start of a long and (hopefully) illustrious international career for Maguire, who really is an outstanding young centre-back – the talent John Stones wishes he was.