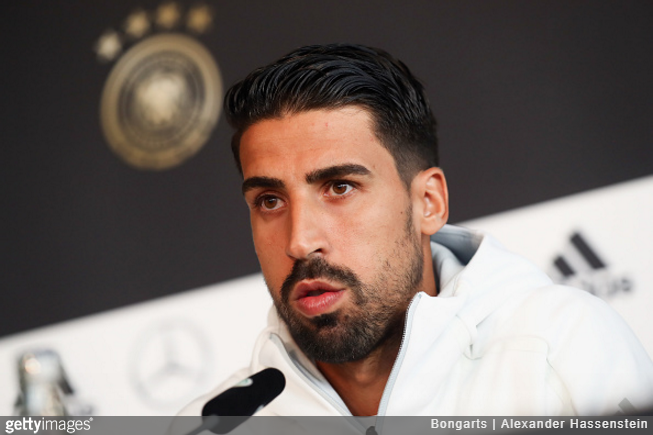 Although a niggling knee injury restricted him to a 30-minute outing as a second-half substitute, Sami Khedira still emerged from Germany’s 6-0 routing of Norway on Monday night as the undisputed man of the match.

This was because the Juventus midfielder went out of his way to ensure that over one thousand disadvantaged local children were able to attend the World Cup qualifier in his hometown of Stuttgart.

Indeed, Khedira purchased 1,200 tickets for the game and distributed them via 15 separate charitable organisations, who in turn passed them on to young kids who are socially vulnerable or fighting against cancer.

Speaking to the German Football Association’s website, the 30-year-old said:

We wanted to do something good for the region two years after the charity game, and the national team match on Monday in Stuttgart offers the ideal setting.

With the organisational support of my family, we are enabling young people to attend the game who would not be able to otherwise.

What a jolly gutes ei.

The kids were also treated to a feast of football from Die Mannschaft, who stuck six unanswered goals past the Norwegians to win their eighth straight game and position themselves on the very cusp of qualifying for Russia 2018.