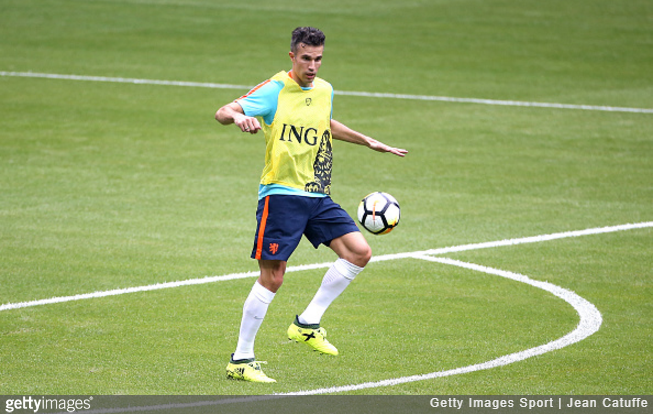 Robin van Persie has assuaged fears that his latest injury, suffered while on international duty with the Netherlands, is bad enough to leave his career in the balance.

The 34-year-old striker was called into the Dutch squad for the first time in almost two years to face France and Bulgaria in back-to-back World Cup qualifiers.

However, after coming on for the final 30 minutes against France, Van Persie tweaked something during the latter stages of the 4-0 defeat and ended the evening with a grimace on his face.

Several media outlets then took it upon themselves to jump the gun and report he’d torn a cruciate ligament and was facing up to a year on the sidelines as a result.

Not so, it would appear, with Van Persie today issuing a short statement on social media to confirm his knee knack is nowhere near as serious as first mooted…

It’s not like the footballing press to resort to unsubstantiated hyperbole in search of easy clicks.