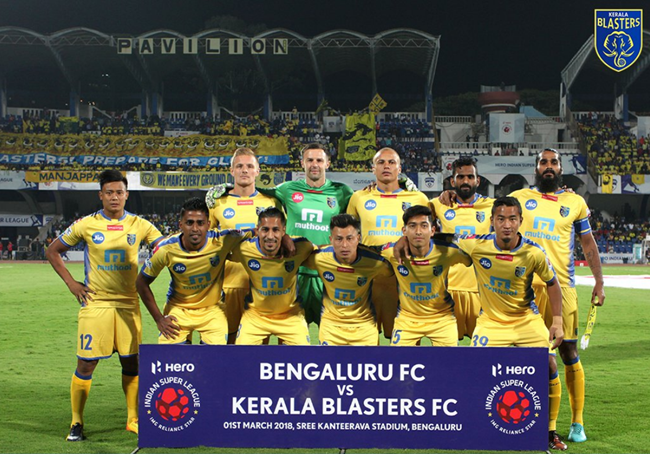 Despite having Wes Brown pulling the strings, Kerala Blasters had their season ended prematurely this weekend when defeat against Bengaluru saw them fall short of the Indian Super League play-offs.

The Blasters didn’t have their marquee player, Dimitar Berbatov, on the pitch due to injury, but that didn’t stop the Bulgarian striker from going all in on the team’s coach, David James (yes, that David James) in the aftermath of the disappointing result.

Indeed, Berbatov posted an Instagram story on his flight home in which he chucked a few choice hashtags around, calling James out as a “worst wannabe coach ever” before lambasting the former England goalkeeper’s questionable tactical nous… 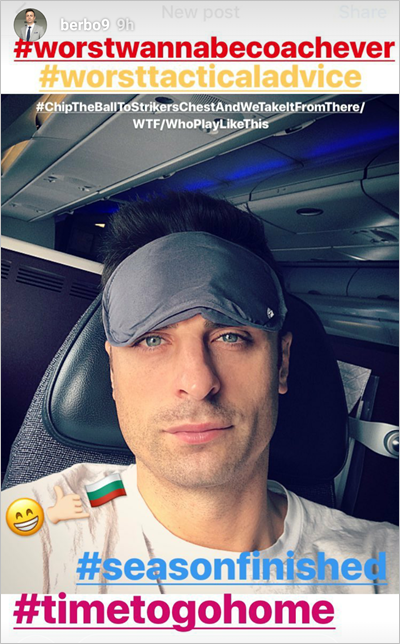 James replaced Rene Meulensteen when the Dutchman was relieved of his post by the Blasters in early January.

The Men in Yellow have won just five matches since, washing up in sixth place in the ISL with 25 points from 18 games – two points shy of the play-off places.

They still have the Indian Super Cup to play for, but something tells us Berbatov might not be involved come the day.