Congratulations are most definitely due to Chris Gunter who has just become Wales’ most-capped player in the history of ever, ever, ever at the grand old age of 28.

In starting against the host nation in the opening match of the prestigious China Cup, Gunter won his 86th cap for Wales, thus surpassing the total amassed by the late, great Gary Speed.

Oddly, Gunter has attracted his own mini fan club in China, with a small band of super fans turning out at the airport to greet the “legendary” Reading right-back… 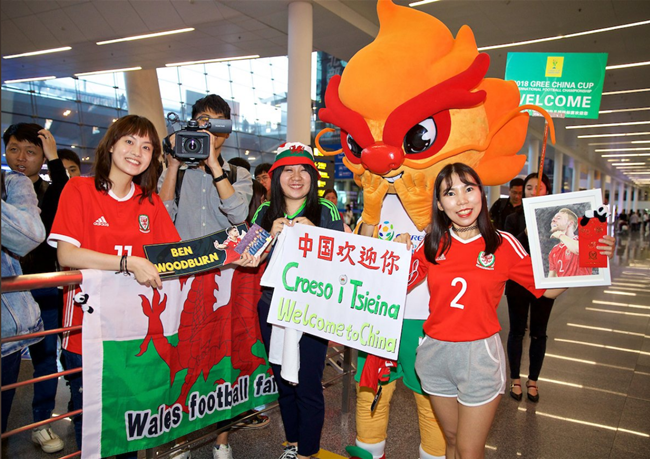 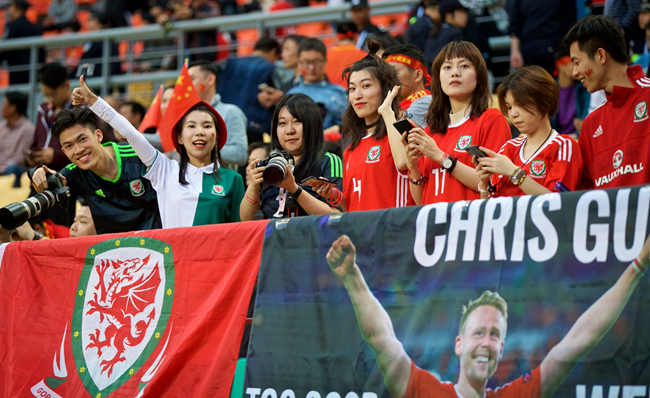 Eh, whatever floats your boat.

At time of writing, Wales are already 2-0 up over China with 20-odd minutes played after it took Gareth Bale approximately 120 seconds to open the scoring in Guangxi then add his second shortly thereafter.

At this rate, something tells us it won’t be long until he moves out in front.