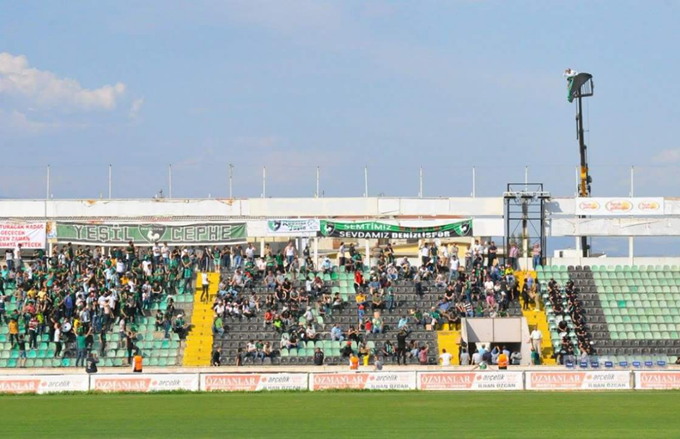 Having been previously served with a stadium ban, one enterprising Denizlispor fan found a novel way to watch his side’s game against Gaziantepspor at the weekend.

Banished from the Denizli Atatürk Stadium for one year for an unknown breach, the supporter hired a cheery-picker, plonked it outside the ground and used it to peer in over the perimeter wall… 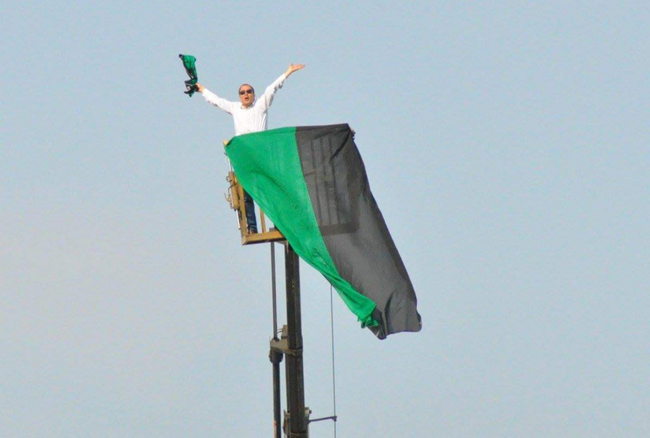 Unfortunately, as reported by Bir Gun, the police soon arrived on the scene and forced the fan to lower his crane and vamoose.

Denizlispor went on to win 5-0 to haul themselves three points clear of the relegation zone.