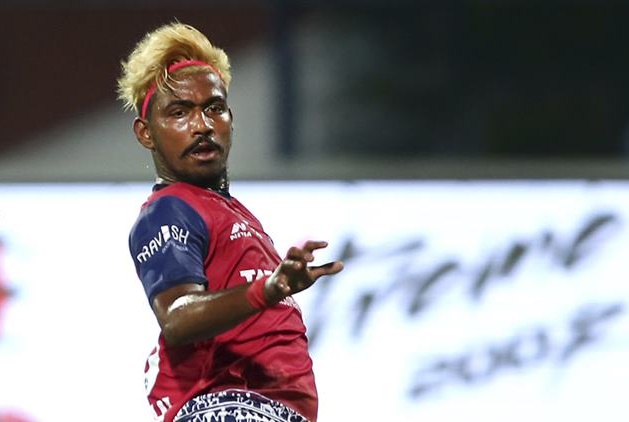 Quite how anybody fell for it in the first place is a mystery, but the All India Football Federation (AIFF) have suspended the ‘youngest goalscorer in Indian Super League’ after discovering that he’s not quite the teenage prodigy he’d have everyone believe.

Jamshedpur FC forward Gourav Mukhi claimed to be the youngest scorer in ISL history when he netted in a 2-2 draw against Bengaluru FC back in October at the tender age of just 16.

However, pending further investigation it has since emerged that Mukhi may actually be closer to 28 years old, as is speculated by MARCA, of all publications.

A statement issued by the AIFF reads thus:

In the interest of fair play, the AIFF Disciplinary Committee based on prima facie seriousness of the issue has put the player under ‘suspension’ from participation in any AIFF events until a final decision is reached.

According to the Indian Express, Mukhi has been suspended by the AIFF in the past after previously confessing to age fraud in an incident that dates back to 2015, when the player received a call-up to the India Under-17 World Cup squad.

Four of the squad – Mukhi included – later confessed to being over-age. He was playing as part of an Under-15 club team at the time meaning, by his own calculation, he’s been 15/16 for the past three years. You can see how that might be a source of confusion for the authorities.

Anyway, the suspension means that Mukhi won’t be able to represent Jamshedpur or the Indian national side or anybody until the AIFF disciplinary committee reach a verdict.

Honestly, the moustache should be the only admissible evidence they need.