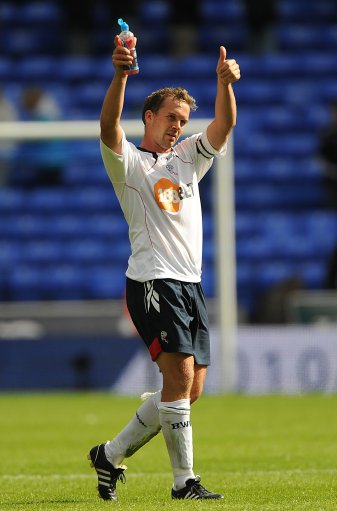 England manager Fabio Capello has announced his 23-man for the Euro 2012 qualifier against Montenegro next Tuesday and, as per usual, there are a few curveballs to digest.

Congratulations must go to Bolton captain Kevin Davies on receiving his first ever call-up to the national team, after getting the nod ahead of Newcastle’s target man Andy Carroll.

The out-of-form and crocked Wayne Rooney has been given the green light to rejoin the squad, with Rio Ferdinand and John Terry also returning to the fold after stints on the sidelines.