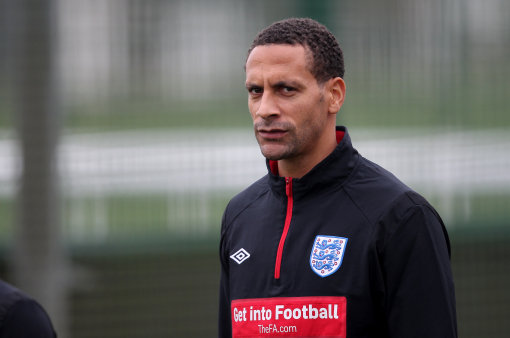 Despite being deemed unfit to captain Manchester United a couple of weeks back, it is widely expected that Rio Ferdinand will resume skipper duties for England when they take on Montenegro at Wembley tomorrow night.

Word is that manager Fabio Capello will give Ferdinand 90 minutes to re-prove his mettle, after temporarily losing the armband to Steven Gerrard whilst recovering from his latest bout of back knack – although we are currently awaiting official word as Capello’s press conference isn’t scheduled until later today.

In other news, it looks as though it will be Manchester City’s Joleon Lescott who will be partnering Ferdinand in the centre of England’s defense tomorrow night, as both Phil Jagielka and John Terry have pulled out of proceedings with hamstring and lumbar niggles respectively.