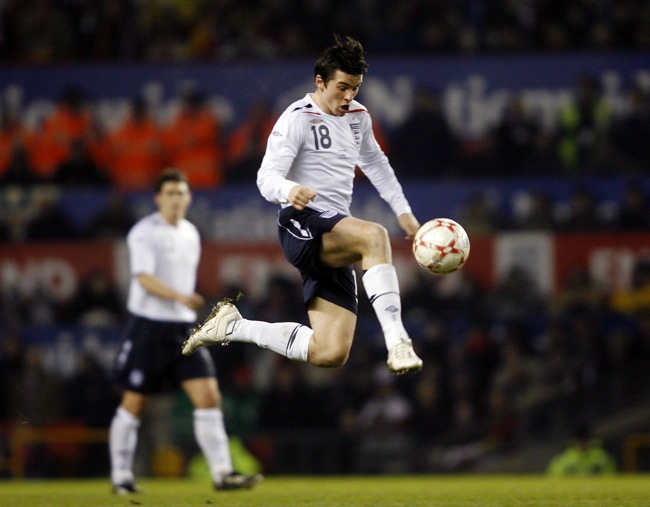 What do Lee Bowyer and Joey Barton have in common? Well, it’s obvious isn’t it? But in case you can’t guess, here’s another name to add to the mix: Segar Bastard.

Give up? The answer is that they each played for the full England team just once. Of course, Barton may yet appear again, if someone – possibly himself – manages to crock enough other English midfielders. But as things stand, he has one tasseled cap to set atop his famously hot head.

Barton, Bowyer & Bastard has a nice ring to it – the proverbial firm of solicitors, possibly specialising in personal injury – but their company is less exclusive than you might think. “One-cap wonders, hundreds of ’em,” as Michael Caine might have said in Zulu, had he been under siege from thwarted English footballers instead of African warriors. The list is lengthy and contains names every bit as surprising as Bastard, albeit less rude. (Jack Cock was ruder, but he got two caps, so we won’t mention him.)

There are stars who fell out of favour with the national boss, such as Arsenal’s Charlie George (who finally won his solitary cap while at Derby, for whom he scored a hat-trick against Real Madrid in the European Cup). In 1976, George got just 60 minutes in a friendly against Ireland before Don Revie substituted him. He is merely the most extreme example from a group of flamboyantly skilful players who received insultingly small numbers of caps, which included Peter Osgood, Alan Hudson, Cyril Knowles Tony Currie, Stan Bowles, and Frank Worthington.

Some were cut down in their prime. Manchester United’s David Pegg was being groomed as the heir to Tom Finney on England’s left wing, but died in the Munich plane crash, having made just one appearance. Dean Ashton recently retired through injury before adding to his solitary cap. Tony Kay’s fate was self-inflicted: he was jailed after one appearance, and banned alongside the established Peter Swan regular for fixing a club match. 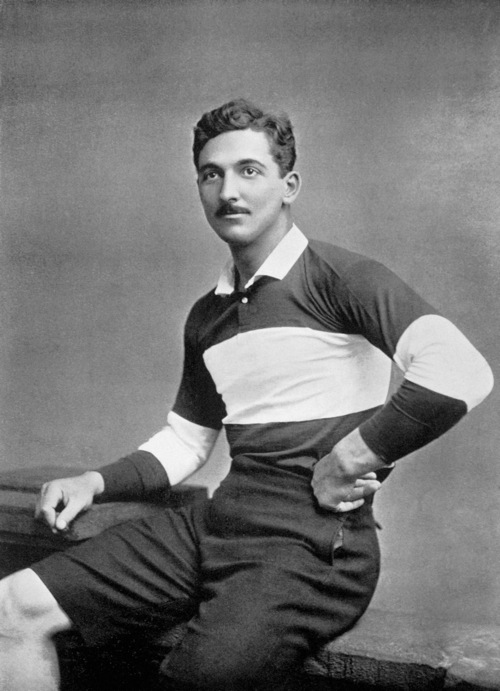 CB Fry (pictured above) is one of the most revered sportsmen in history, with a CV that reads like an old-fashioned boys’ comic (England cricket captain, long jump world record-holder, Barbarians rugby player, offered the crown of Albania). Just the one England football cap, though.

Bill Nicholson became a legend too, but before he became Tottenham manager, he spent his entire playing career at the club (with a six-year break for the Second World War). His England debut came very late (1951) but he made up for lost time by scoring with his first touch. He was never picked again.

Goalkeepers can suffer cruelly from what I would call Frazier-Foreman Syndrome: that is, having the fortune to be brilliant at the same time as an all-time great like Muhammed Ali. In England football terms this means excellent goalkeepers who were unlucky enough to play in the era of Banks, Shilton and Clemence. (Indeed, the latter two suffered from it themselves, splitting over two hundred caps between them.) On the rare occasion when these keepers weren’t available, Peter Bonetti (7) or Joe Corrigan (9) would step in. This meant virtually no chance for the likes of Jimmy Rimmer, Alex Stepney, Phil Parkes and Nigel Spink (one cap each). Today we have Chris Kirkland stuck on one cap (from 2006) and it could stay that way for some time. On the plus side, his dad was part of a syndicate that bet £100 at 100-1 that the 11-year-old Chris would one day play for England.

At least the one-cap wonders did actually experience the thrill and honour of representing their country. Spare a thought for players like Billy Bonds, Howard Kendall, Steve Bruce, John Jackson and Don Rogers who never got that opportunity, despite their quality and consistency. And to make it worse, there have been dozens of inferior players donning the three lions down the years, many of whom went on to do it more than once.

Today there are five current players on one cap: David Nugent, Francis Jeffers, Joey Barton, Chris Kirkland and Jack “Wiltshire”. Of these, Kirkland and the aforementioned Barton a chance of adding to their tally. Wilshere, barring accidents, is a nailed-on cert. 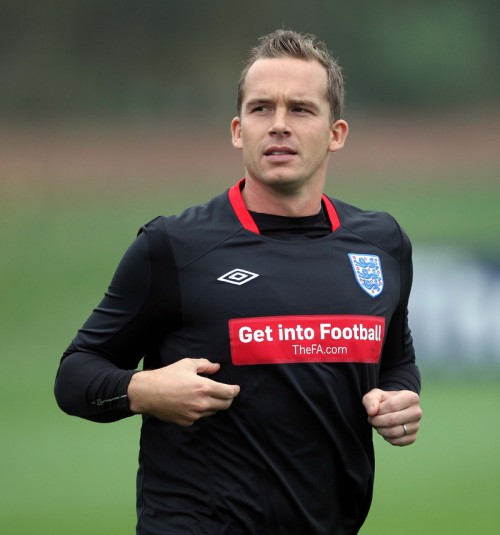 Which leaves potential debutant Kevin Davies (pictured above), called up for the national squad at the unlikely age of thirty-three-and-a-half. (Ironically he is a replacement for the younger, and now retired, Emile Heskey, with whom he roomed on England under-23 duty back in the last century.)

Davies might have been forgiven for giving up on his country, but last year, after approaches from the Scottish FA, he defiantly announced that he would never play for Scotland even if he were eligible to. And just for good measure, he included Wales too. With that kind of commitment, an England cap is the surely the least he deserves – even if it proves to be his last. When all’s said and done, he wouldn’t be in bad company.