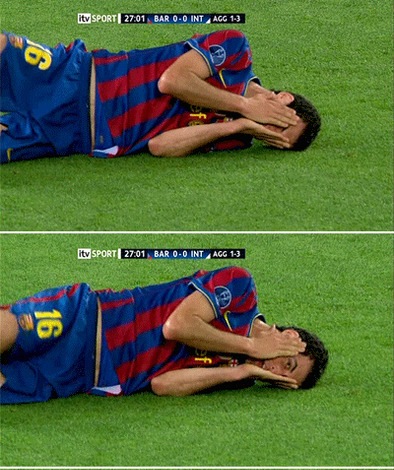 Peekaboo, you fucks you

Busquets also revealed recently that he would like to compete alongside Spain’s youngsters at the London 2012 Olympics. But his schedule may not allow it.

The Euro 2012 final is scheduled for 1st July – there’s a good chance defending champions Spain will make it that far – and the Olympic football tournament in London runs from 25 July to 11 August. And the 2012/13 La Liga season will begin about three weeks after that.