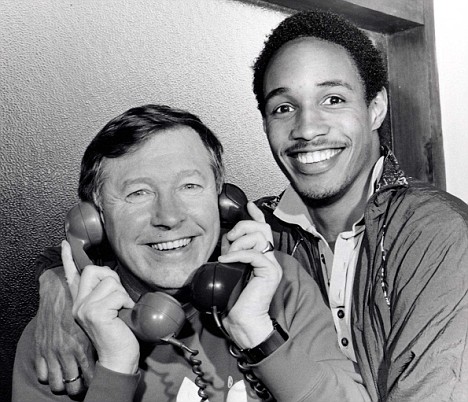 The Guv’nor is in town and he’s not a happy bunny.

Currently “in between” jobs and probably with an eye on a media position, the tough-tackling former West Ham United star has let rip at the state of the national team.

“If you get called up, you should make sure you’re there, ” he explained. “Nowadays, there are people who make excuses; they’ve got a knock, they’re injured,  because they want to be fit for that game at the weekend.”

“When I played for England there were players who were in that squad every month, or every competition, but, because of the Champions League and Premier League, we now have 40-odd players getting caps. It’s sad, ” he said.

Not content with rubbishing the players, the 43-year-old, who Manchester United boss Sir Alex Ferguson famously called “a bottler” and “a f**king big-time Charlie”, also has England fans in his sights.

“I can’t remember from my time fans singling out a certain England player to boo, or have a go at. And it kind of sickens me, ” he complains. “England expect to win when they go away, because there’s not so much pressure on them.”

Is “Incey” spot on in his analysis, or is he simply trying to increase his media profile with a bit of controversy? What do you think?