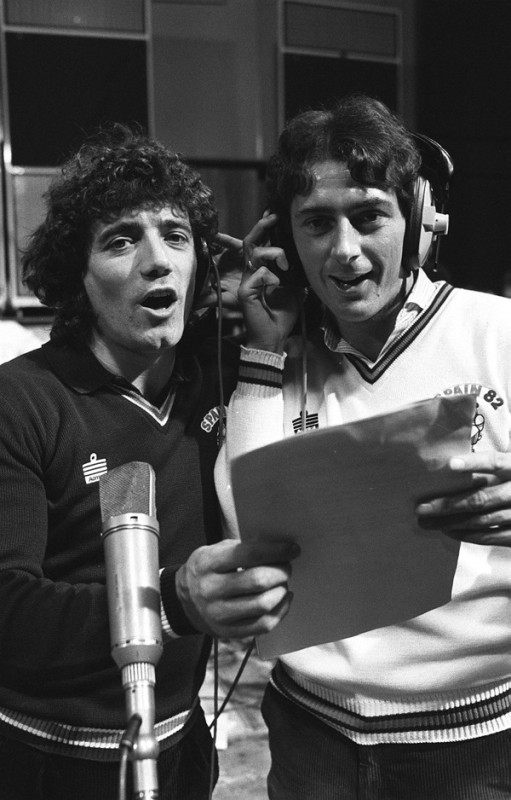 So Fabio Capello has reportedly said No No No to an official England World Cup song. Boo, hiss etc.

I know F-Cap is not exactly a barrel of chuckles, but surely having an official World Cup song won’t hinder England’s chances? God knows there will be enough unofficial ones doing the rounds. And I really wanted a World In Motion 2.0.

Do you think Capello is right to cut out any form of distraction, including a song?