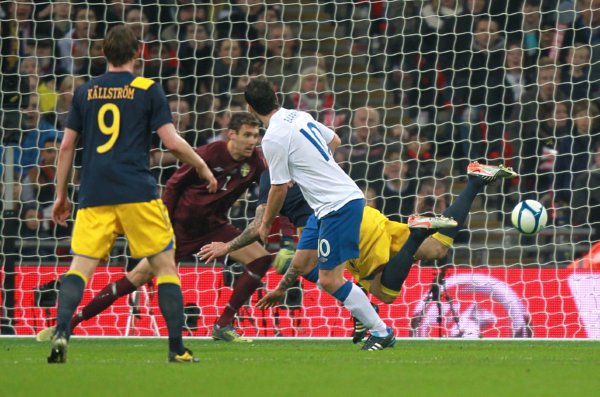 Not that it really mattered, but England broke a 43-year hoodoo by beating Sweden for the first time in 13 games at a sparsely-populated Wembley last night, with the narrow victory also affording them their first defeat-less calendar year since 1994.

What at first looked like Gareth Barry taking his England goal tally to three actually turned out to be ‘O.G’ taking his England tally to 43, with Celtic centre-half Daniel Majstorovic snaring himself the dubious honour of becoming the scorer of England’s 2,000th goal when he unwittingly deflected in Barry’s wayward glancing header.

For the record, ‘O.G’ is currently fourth on the all-time England goalscoring list between Jimmy Greaves (44) and Michael Owen (40). There you go.

The game itself wasn’t particularly earth-shattering and may have played out in front of the first sub-50,000 Wembley crowd in well over a decade but, for my money at least, ‘England B’ looked the part – with several players (Kyle Walker, Leighton Baines, Bobby Zamora, Phil Jones, Jack Rodwell to name but four) putting in first-team-worthy performances. 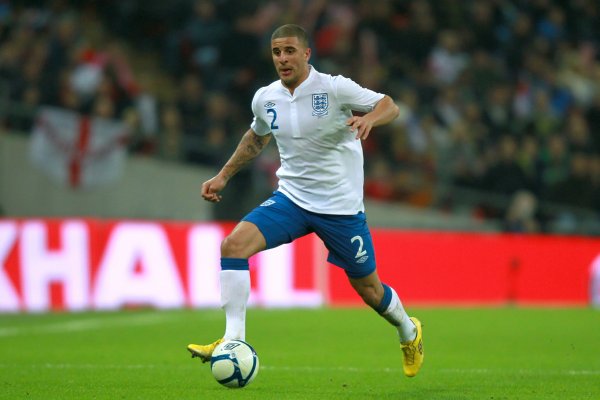 While I’m aware that we’re talking about a single, isolated friendly game, I’m fully willing to go out on a limb and suggest Walker in particular put in a shift worthy of a starting-berth in Capello’s first-choice XI – if only because his competition is so blindingly paltry.

Given the choice between Glen Johnson (a player who hit his ‘ceiling’ a year or two ago) and the ever-improving, industrious and genuinely exciting Tottenham full-back, I’d be plumping for the 21-year old every time now. He has to be England’s right-back, it’s that simple. That said, Micah Richards would probably have something to Tweet about that.

Elsewhere, Zamora played with a real vim up top on his own, chasing down defenders, endlessly pulling his markers around, holding play up admirably and generally providing the kind of presence that Darren Bent could only dream of in a solo role that demands it. Whisper it, but I’d have liked to have seen Andy Johnson played up alongside him. 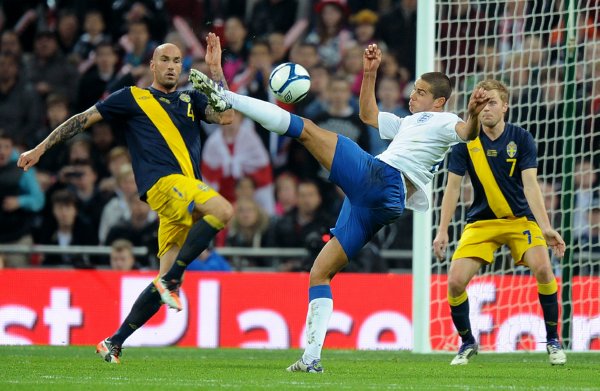 Rodwell and Jones looked comfortable in the middle against more senior opposition, flirting with the score-sheet on a couple of occasions as the former playing calmly and conservatively while the latter sporadically barn-stormed around like the beast he’s morphed into over the past year – though you’ve still got to believe that he’ll end up at the back sooner or later.

Saints preserve us, even Theo Walcott and Stewart Downing didn’t disgrace themselves, putting in lively shifts. While a debut for Daniel Sturridge can only be a good thing in the long term. A bit of a run-out for Adam Johnson wouldn’t have gone amiss but you can’t have everything.

The best bit of all? Seeing England create a steady stream of opportunities from open play and not relying on corners and wide free-kicks to churn out their efforts on goal.

I simply cannot stress how happy that made me.