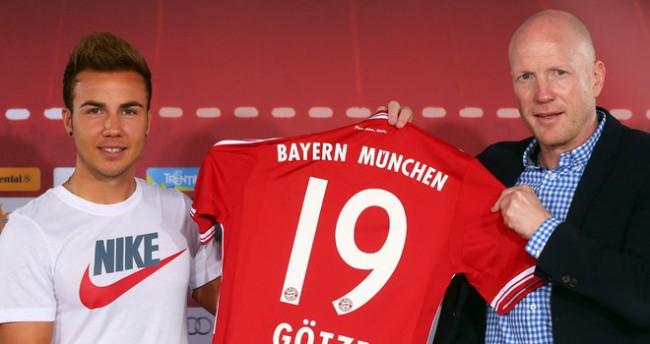 According to Bild. Mario Götze’s little faux-pas at his official Bayern Munich unveiling, in which he turned up wearing a Nike t-shirt despite the club being heavily ensconced with Adidas, is going to cost him a hefty €10,000.

Adidas are not only Bayern Munich’s official kit suppliers but also are fairly major shareholders in the German club, and every single player that joins the club have a clause inserted into their contract that says they are prohibited from wearing the products of rival sports brands and personal sponsors at official FCB events.

Götze isn’t alone in being stung for ten-large, with Mario Gomez and Jan Kirchhoff also fined for similar offences, the latter for following Götze’s lead and also wearing a Nike shirt at his unveiling and Gomez for the sin of turning up to Bayern’s pre-season training camp in a rebel alliance baseball cap… 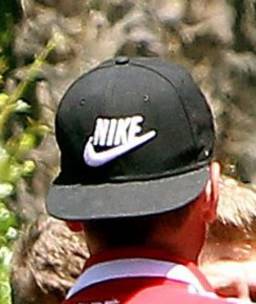 Bayern Munich have also confirmed that the €30,000 is all going to charity, specifically a fund to help the victims of the recent flooding that hit parts of Germany.