Would you just look at the state of that… 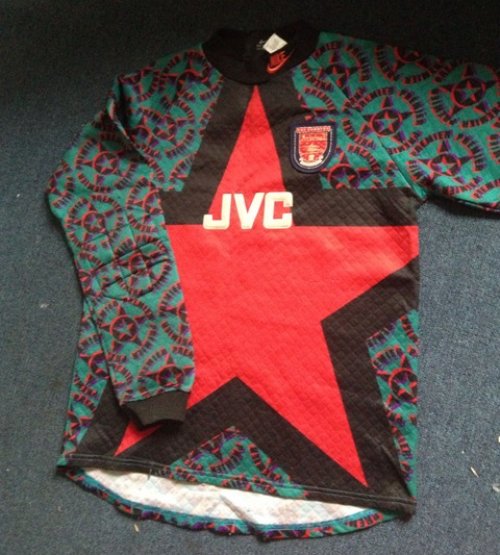 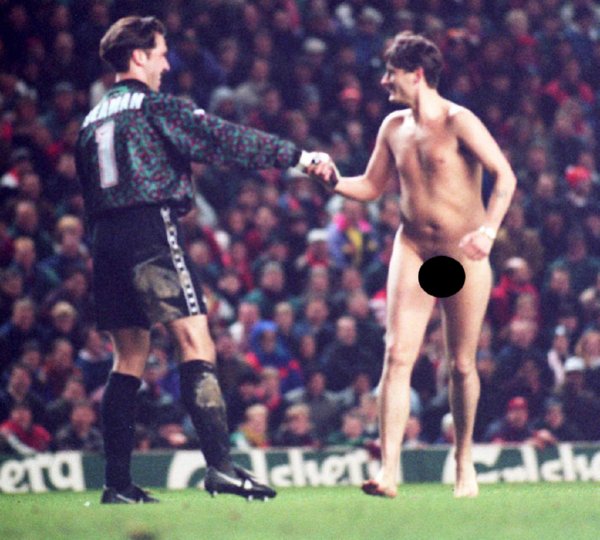 Indeed, Seaman seemed to prefer the altogether more dapper black and grey version of the “big star” kit, which he sported in Paris as Nayim’s half-way line super hoofer sailed over his head and nestled in the back of the net during the 1995 Cup Winner’s Cup final. 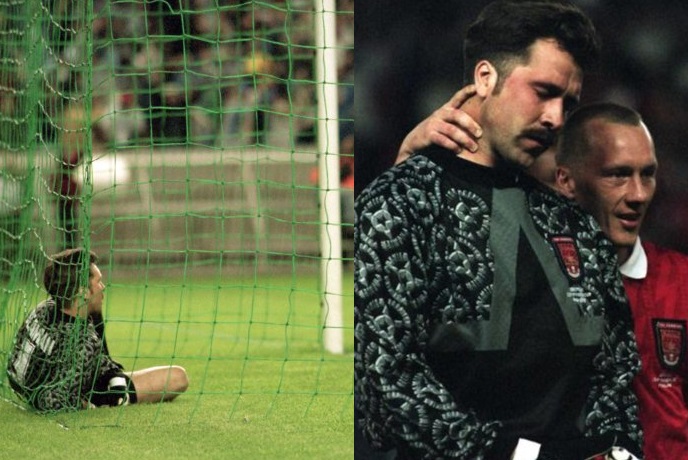 Not that it’s much better, mind you.

If you’ve got a Shit Kit nomination you’d like to see featured here on Pies, give us a nudge at waatpies@gmail.com or @waatpies.