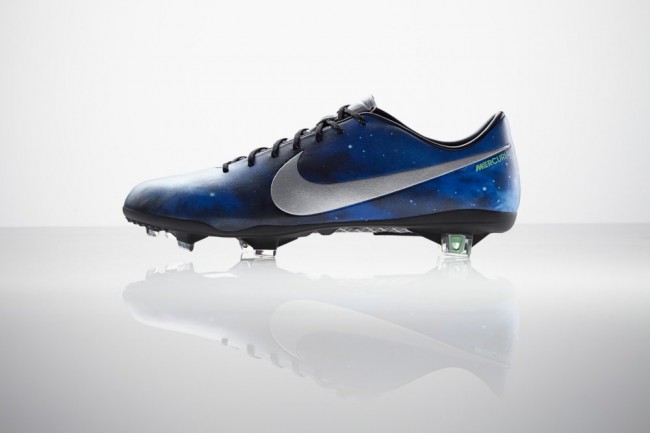 What you’re looking at here is Cristiano Ronaldo’s new Nike Mercurial IX CR7 boot, complete with ‘supernova’ skin print (in homage to Ronaldo’s “out of this world” performances since joining Real Madrid) that the Portuguese behemoth will be debuting in the upcoming El Clasico fixture at the Camp Nou on October 26th.

“The concept of a star that burns brighter than others reflects Cristiano’s style, speed and the idea that as a player he plays without limits, much like the outer reaches of the galaxy. What Cristiano is able to achieve on the field is something that we felt was limitless. So we took that direction and focused on creating a highly luxurious finish fused with modern print and colour choices.

And here’s a bit of spiel about the design of the boot itself:

“The Mercurial IX boot features an all-over digital print of the Star Vela Supernova and includes a seven star path print, paying homage to Cristiano’s shirt number. The supernova print is juxtaposed with a chrome swoosh flecked with silver fleck and a Blue Glow outline.” 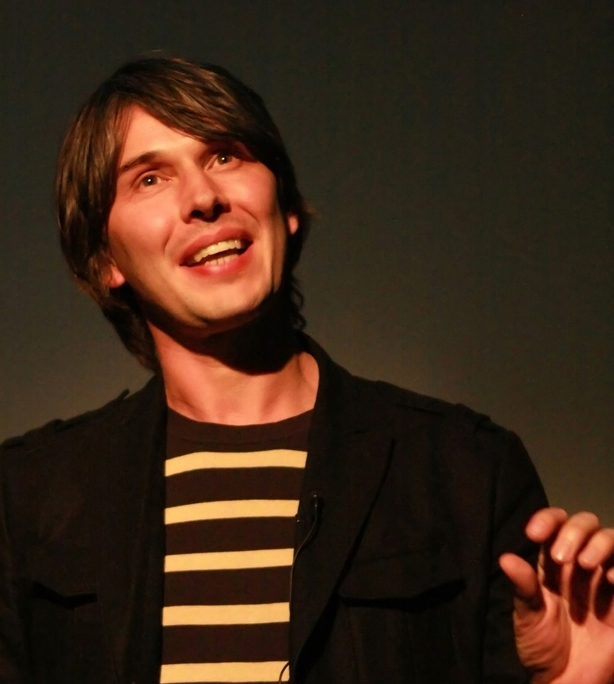 The boot is also being launched in conjunction with an accompanying CR7 leisure line, which you can pick up at selected retailers in return for extortionate amounts of money should you wish to dress exactly like Cristiano Ronaldo for some reason…