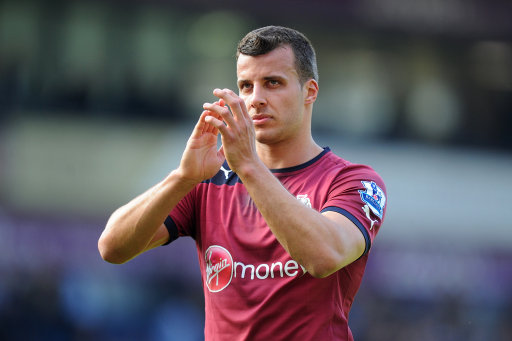 Newcastle centre-half Steven Taylor has been banned from wearing a pair of specially-made boots with “The Stamp Collector” stitched on them for Sunday’s North-east derby clash against Sunderland over fears they may incite the ire of the Black Cats faithful.

The personalised message is a reference to Taylor’s admission in the build-up to last season’s Newcastle-Sunderland derby that he “would rather be a stamp collector” than watch Sunderland play.

Taylor had hoped to wear the boots at the Stadium of Light tomorrow but has been banned by Newcastle manager Alan Pardew, fearing that the defender – who is already despised by Mackem fans for his resolutely pro-Geordie attitude – may provoke Sunderland fans into actually following up on one of their favourite terrace chants: “We hope you die Steven Taylor!”