This day we have seen the future of football boots and the future, dear Pies fans, is bloody ugly.

First up, we have the new Magista from Nike, which is steadily being unveiled as we speak.

As can be plainly seen, the Magista features a “boot+sock combo” all-in-one design, as modelled here by Andres Iniesta… 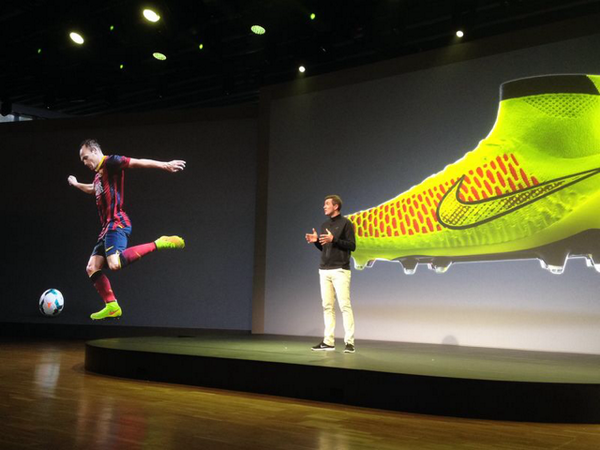 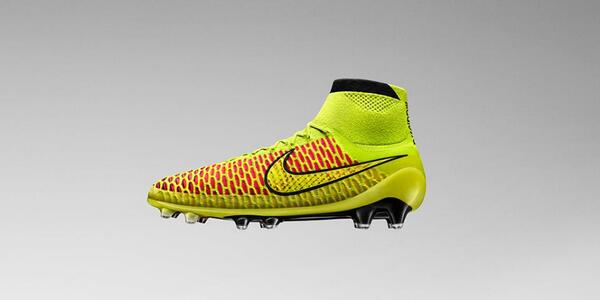 (Image via @FCBarcelona and @nikefootball)

Also, Adidas have been in touch to inform us that their new concept boots will be “onesies” too – with this picture of the new PrimeKnit FS boot-sock hybrid mutant thing landing on our doorstep earlier this morning… 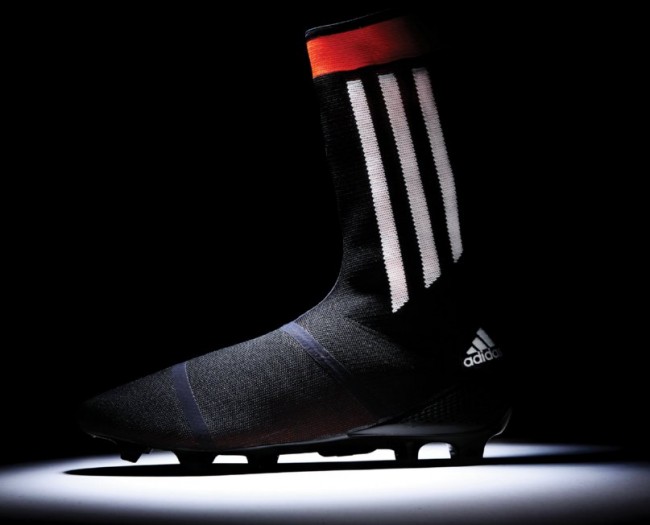 We are led to believe that both the Nike Magista and Adidas PrimeKnit boot/sock/NFL cleat monstrosities are being considered as ‘concept models’ at the moment – lets hope it stays that way, eh?