While it’s not nearly in the same league as Sweden’s Zlatan stamps, the Dutch Royal Mint in Uhtrecht have produced a new limited-edition coin to commemorate Holland’s impressive showing at the World Cup. 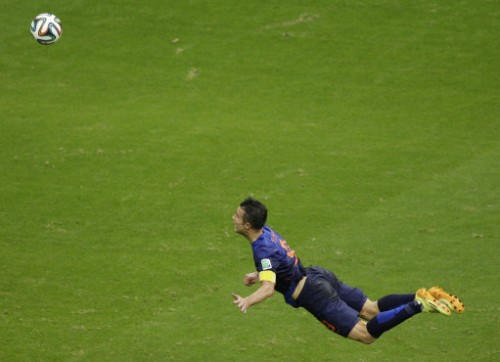 While it’s not legal tender, the silver RVP coin will set you back €10 from the official Koninklijke Nederlandse Munt website.

However, if you want to get your grubby paws on one you better make haste as Dutch paper AD.nl are reporting that around 80% of the 6,000 coins produced have already been snaffled up by Dutch football fans and coin collectors – presumably in the hope that Holland actually go on and win the thing, thus ramping up the value.

Personally, Pies are happy to hold on for the Dirk Kuyt edition.