If rumours are to be believed, Lazio are bringing out a new kit especially to be worn in the second half of the 2014/15 season, to be worn for the first time against AC Milan when the Serie A farts back into life after the winter break on January 25th.

While we appreciate that Macron have tried something different (and succeeded), we can’t help but feel it looks like something your dad would be wearing in your old holiday snaps from the late 1980s. 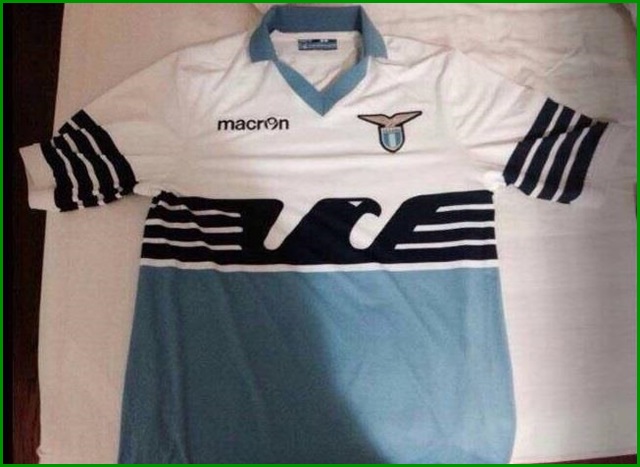 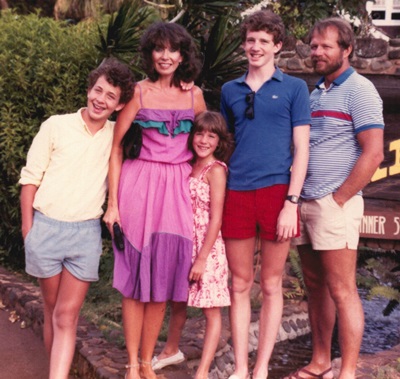 @waatpies @STVGrant not sure if you’re aware, but that’s a remake of a kit from the 80’s. pic.twitter.com/oUdUzlyOwW