To help bolster the re-launch of the Speciali Eternal, Umbro have roped in Real Madrid’s (seemingly reformed) hatchet man Pepe to regale us with the story of his first ever pair of football boots – a pair of trusty Specialis.

In the following video, Pepe chats with his father about the struggles and hardships he went through to support his son’s dream of making it as a pro. Anyone allergic to emotions would be advised to stay well clear… 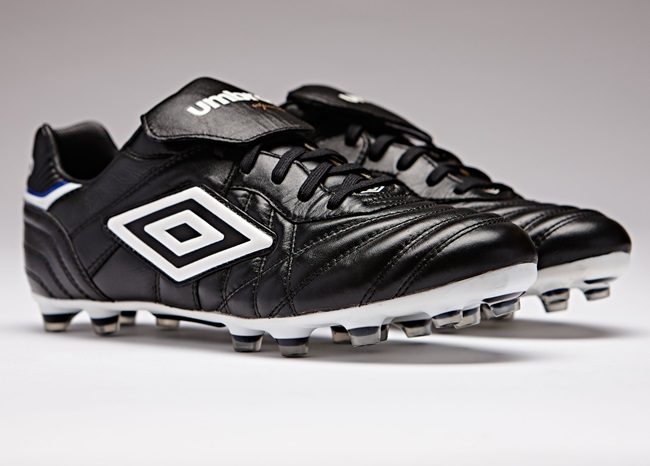 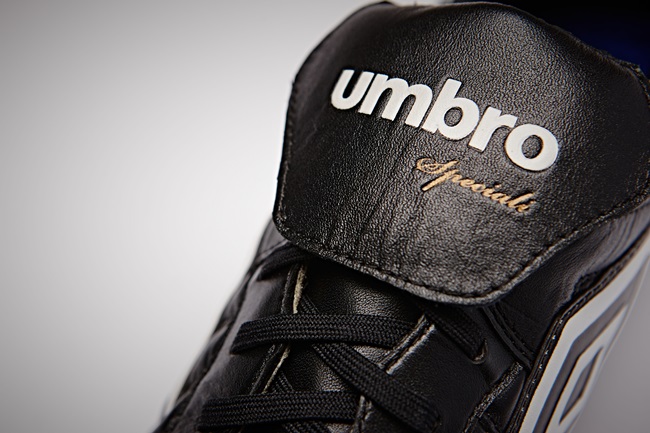 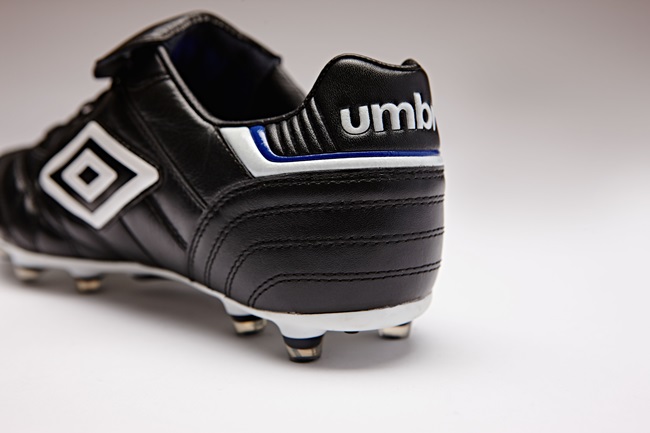 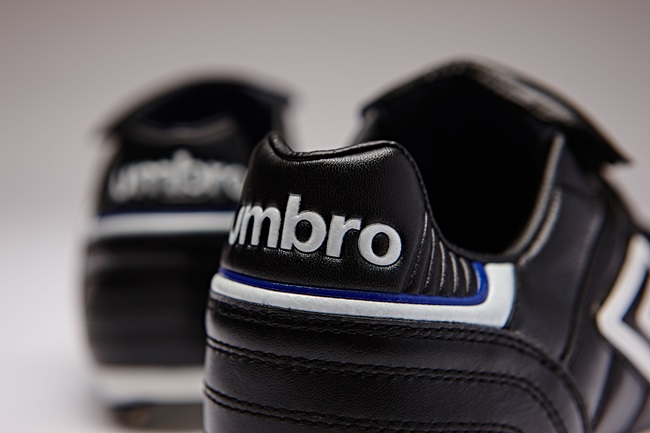 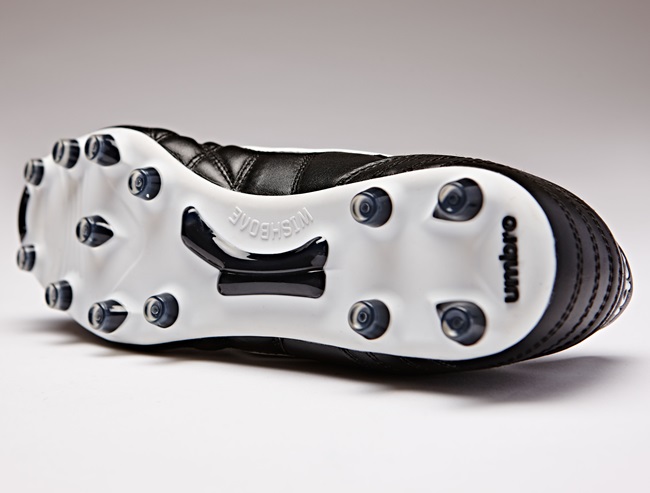 Beautiful. They’ve even got the wishbone and everything! Marvellous.