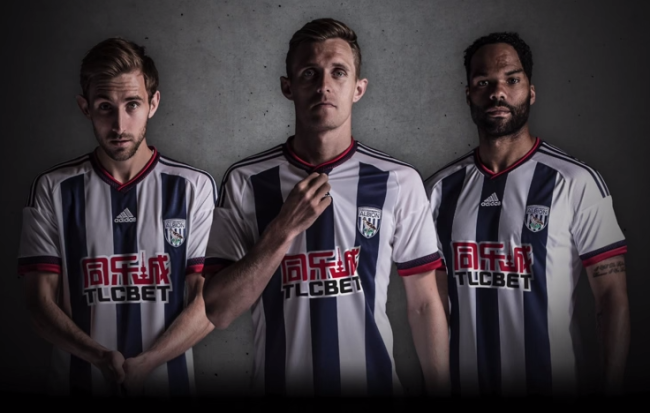 Like many of their Premier League peers, West Brom have decided to roll out their new home kit for next season with the help of a flashy Youtube trailer.

Unlike many of their Premier League peers, however, West Brom have eschewed the usual ‘look at this shiny new stuff’ template and instead opted to hype their 2015/16 strip by posting a minute-long clip of Gareth McAuley being wrongly sent off instead of Craig Dawson against Man City last season…

We’re fairly certain we understand what the Baggies are digging at, but still we can’t help but feel like we’re missing something here.