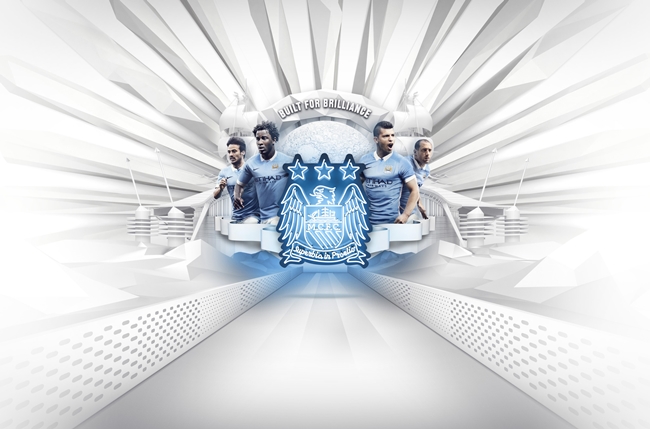 It’s hardly coming as much of a surprise seeing as though it was leaked days ago, but today Man City have officially rolled out their brand new home kit for 2015/16.

In the interests of doing something a little different, City launched their new strip with a bit of help from a select group of lucky fans who won the chance to be the first people to lay their eyes the new design through the Nike Football app.

The fans in question were also integrated into the launch itself by virtue of posing alongside their City heroes Pablo Zabaleta, Wilfried Bony and Joe Hart for a few special selfies… 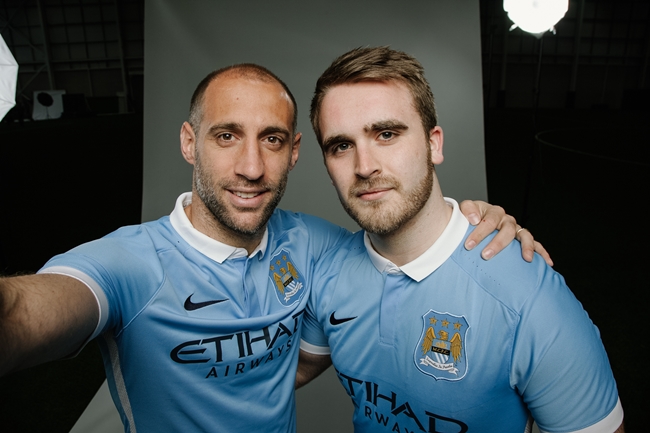 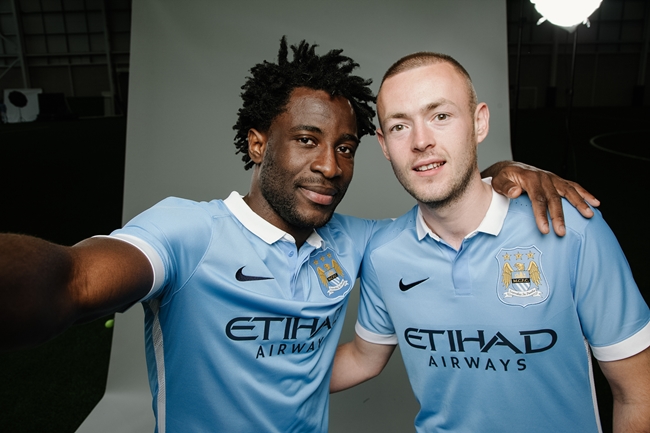 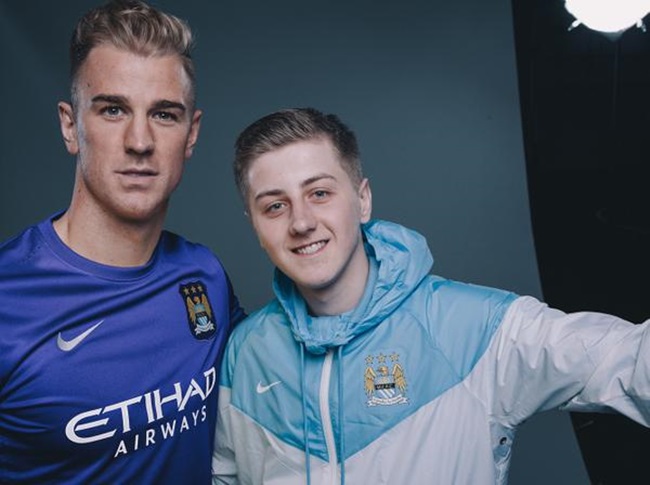 As for the kit itself, it features – and we quote – “distinctive Mancunian style” thanks to its “iconic yet contemporary” sky blue colouring and slim white polo neck – both of which are a nod to Manchester’s “structured yet laid-back” approach to casual wear.

Here it is in all of its glory… 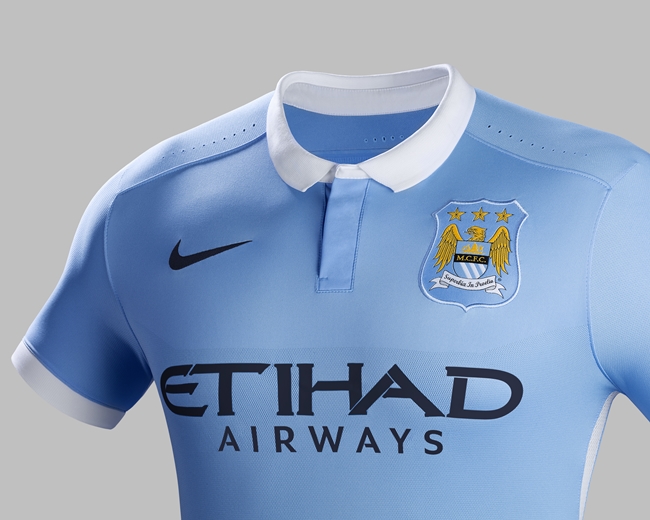 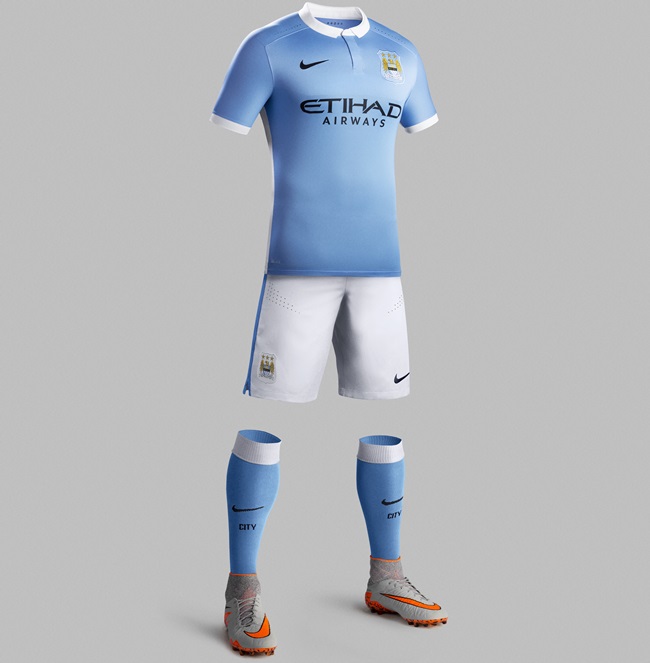 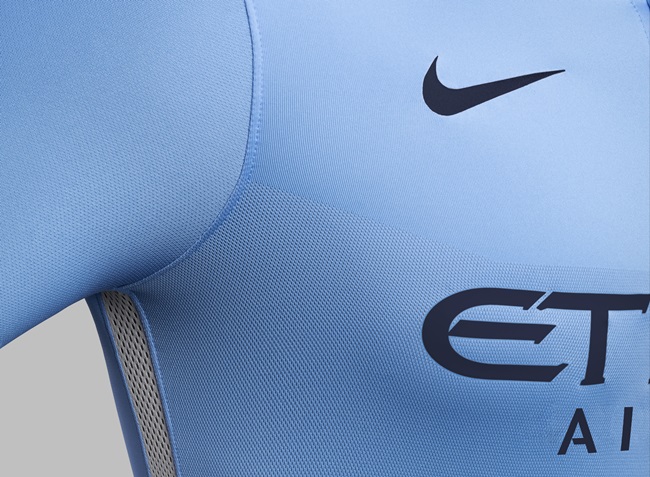 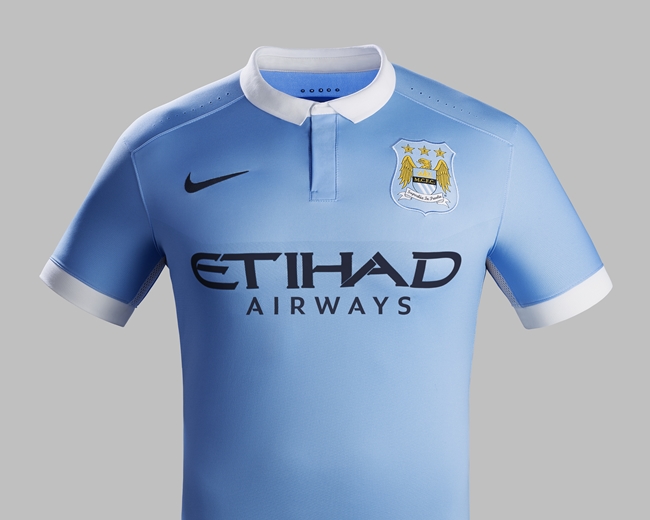 Smart and clean as always, but other than a return to the white shorts, we’re struggling to distinguish it from any of the last five or six City kits.