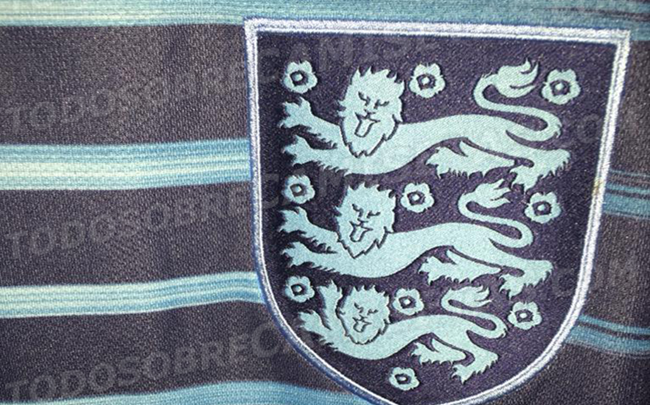 The new England away kit for 2015/16 has supposedly been leaked and, if the evidence before us is anything to go by, it’s shaping up to be a bit of a stinker.

It would appear that Nike are ditching traditional red in favour of something that looks like an old England training top (circa 2002-ish) that you might expect to crop up in a bin bag at a car-boot sale. 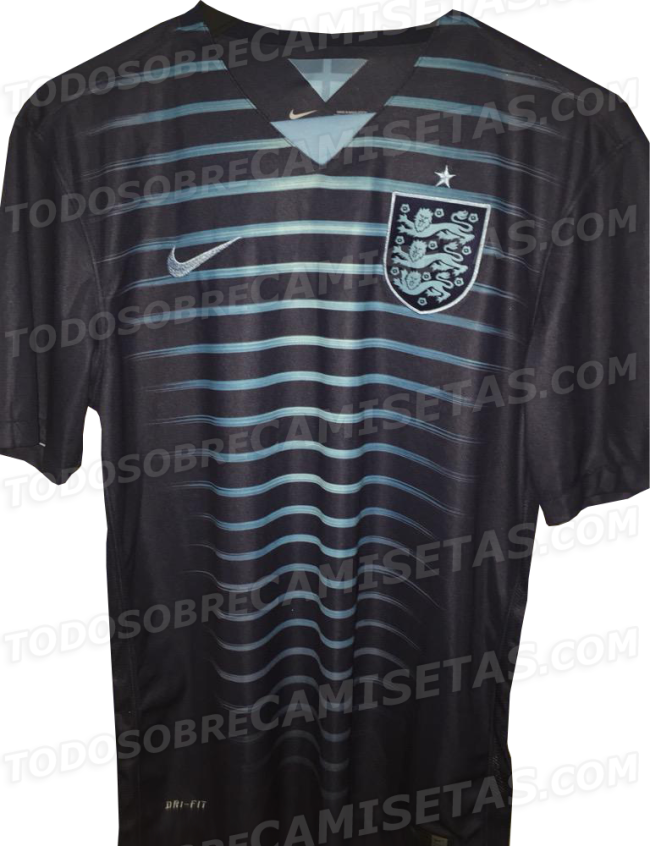