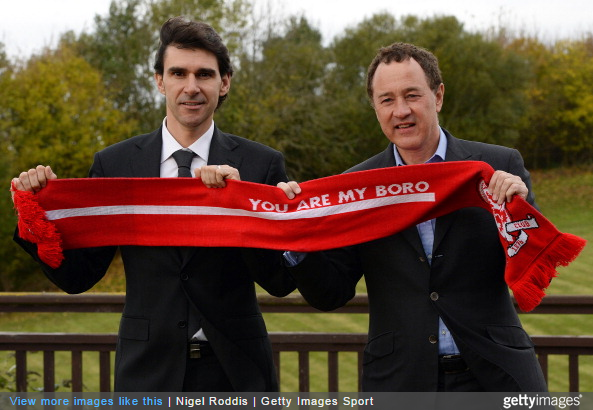 One Middlesbrough fan by the name of Barry Hutt has gone out and got himself a large tattoo to further cement his devotion to his beloved football club.

However, rather than a bog standard Boro badge on his arm or Juninho’s face tattooed over his own, Barry decided instead to pay humble tribute to the man responsible for bank-rolling the club for the last 20 years, owner and chairman Steve Gibson.

“Players always get the acknowledgement but Steve Gibson isn’t like anyone else. He’s the main man at Middlesbrough,” Hutt explained to Gazzette Live.

“He’s different to any other chairman. He’s a fan. Nobody else would have stepped in to save a club like he did”. 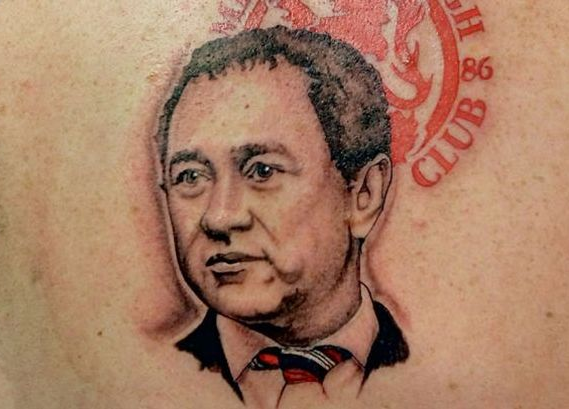 It’s is actually rather good, in purely artistic terms. They’ve even managed to capture the twinkle in his eyes.