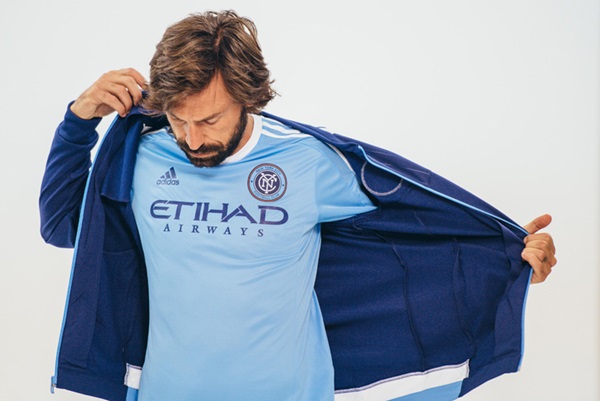 You know how you’ve always wanted the opportunity to greet Andrea Pirlo as he rises and dress him of a morning? Well, thanks to MLS, that dream is closer than ever to being a reality.

The MLS website has chosen to ply fans with their very own virtual Pirlo dolls, which offers the chance to dress up the NYCFC midfielder in an array of his signature outfits…

There’s also a downloadable, cut-out-and-keep version of the doll that will look fantastic as the centrepiece in your secret Pirlo shrine.

Default outfit is vest and pants, but you can chop and change him into his NYCFC kit, his old Juventus strip, a fine tailored suit, the Italy kit and, fairly oddly, the exact outfit Pirlo was wearing when he was photographed while watching the New York Yankees earlier this summer – complete with cardigan tossed casually around shoulders… 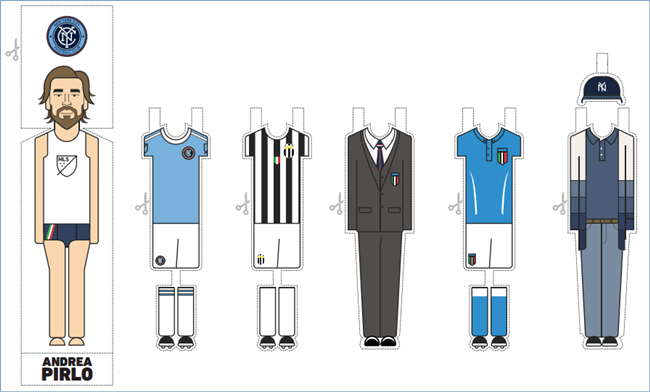 Why? Why the hell not.