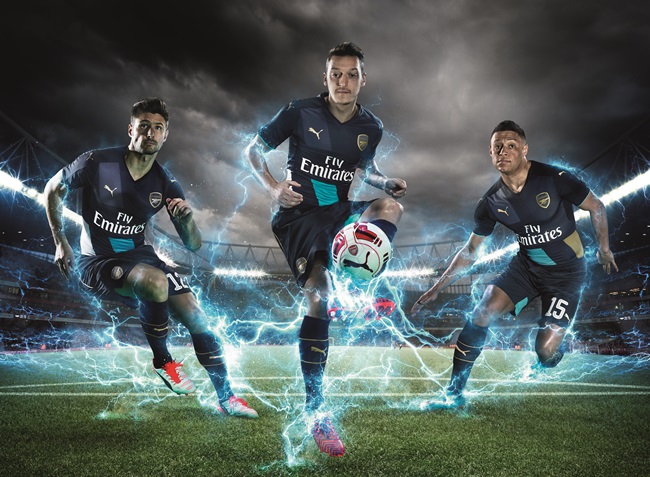 With their new home and away strips previously unveiled amid a hail of bombast, Arsenal have done us all a favour and quietly rolled out their 2015/16 third kit this morning at a less tinnitus-inducing decibel level.

Officially tagged as Arsenal’s “cup kit” for the new season, the Gunners are planning to wear it for away fixtures in the Champions League, FA Cup and Capital One Cup.

Because who’d want to be seen dead wearing just your usual boring league away kit while playing in the cup? Nobody, that’s who.

According to the Puma spiel, the kit’s base colour is “anthracite” with sash-like flourishes of “seasonal colours white, victory gold and capri breeze blue” – and who are we to argue with Puma. 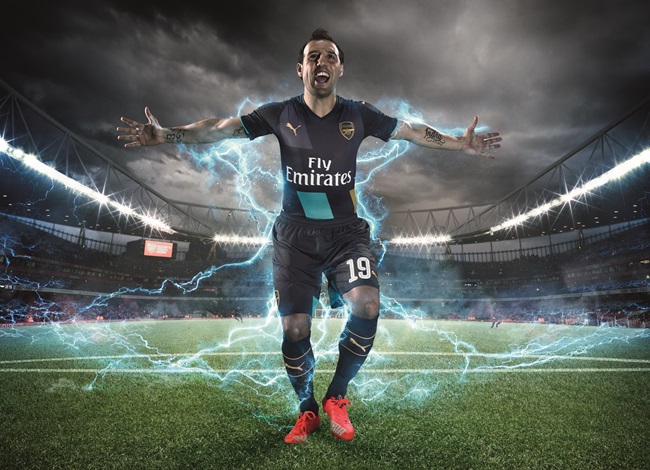 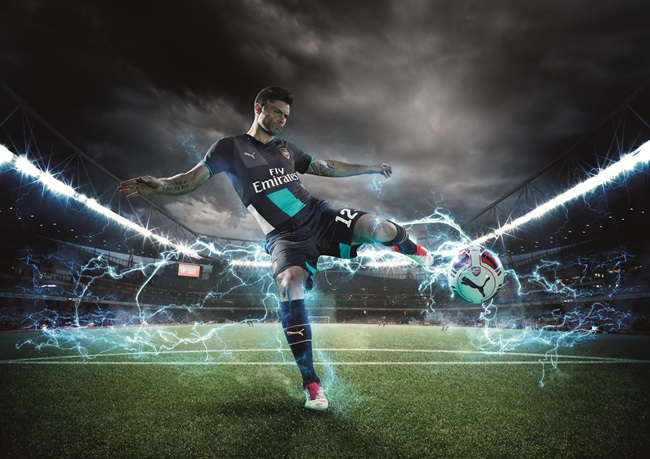 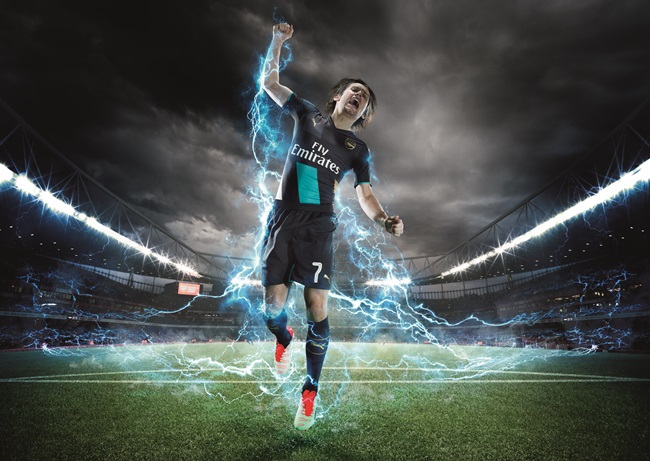 Tomas Rosicky enjoying a full on ‘Breakfast Club’ moment there.