Looking like something out of the next Mad Max reboot, here’s everybody’s favourite Ronaldo – the husky Brazilian version – schlepping through the Nevada desert on his Segway while pootling his way around the Burning Man festival… 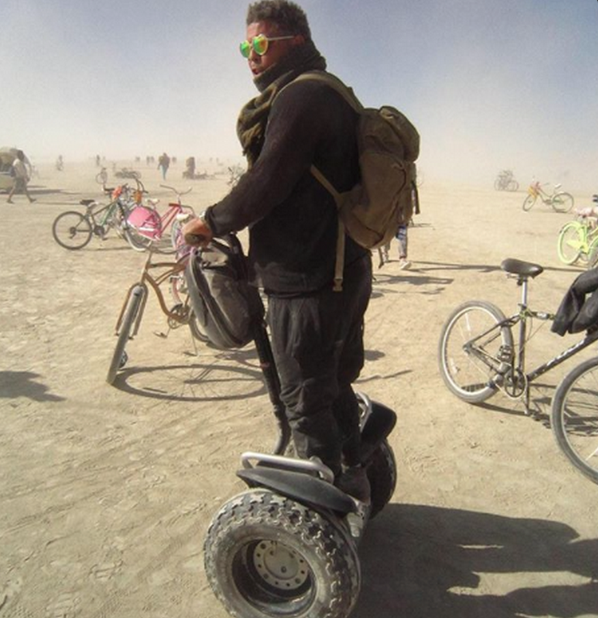 Looks like he had a jolly old time too…

Well, you can go ahead and file that under ‘things we weren’t even close to expecting to see today’.