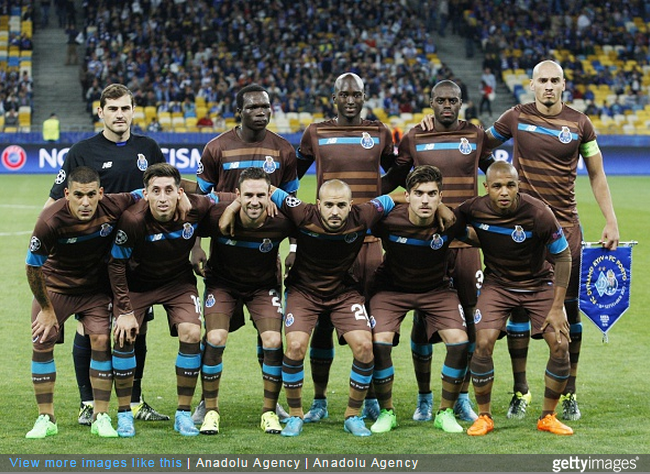 Indeed, Porto fans will be able to watch this coming Sunday’s Classico clash against Benfica in fully immersive, 360-degree virtual reality – making it the first ever football match to be broadcast live in VR.

Using Samsung Gear VR goggles and several special cameras set up at pitchside, fans will be able to watch the match as if they were inside Tron.

As per the Porto site:

[For the Benfica match] there will be five cameras at the stadium to allow the user a choice at several broadcast angles in the match, achieving an immersive 360-degree experience.

According to Pedro Proença, the president of the Portuguese Liga, “this project was received with open arms” by his organisation, who consider it a “pioneering event”.

For those unable to make it to the Estadio do Dragao, the match will also be broadcast live in VR at the Samsung store in the Fórum Almada shopping centre and at the NOS movie theatre inside the Centro Colombo mall in Lisbon.

However, if Norwegian television show Golden Goal’s preliminary forays into VR football are anything to go by, you’d probably be better off keeping hold of your money…