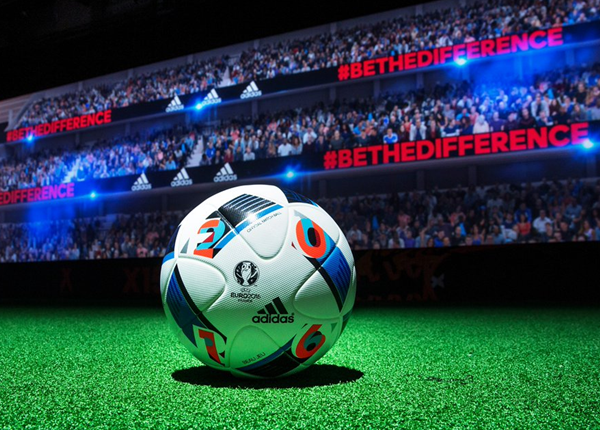 If it’s not a Tango then we couldn’t care less, but as some of you seem to dig this kind of thing then we feel it’s our sworn duty to acquaint you with the new Euro 2016 match ball, the Adidas Beau Jeu.

It’s red, white and bleu, probably rounder than any ball ever made, has numbers on it and, for what it’s worth, David Guetta certainly likes what he sees…

Interestingly, UEFA have made a point of introducing the Beau Jeu as the “official match ball of the Euro 2016 group stages”, which implies that there will be a different design rolled out for the knockout phase. 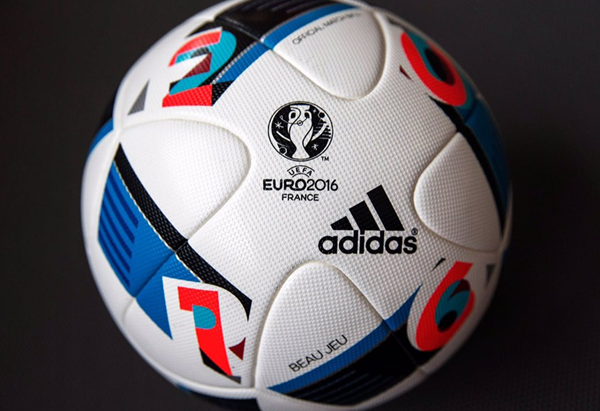 As previously mentioned; if it’s not a Tango, we couldn’t care less.