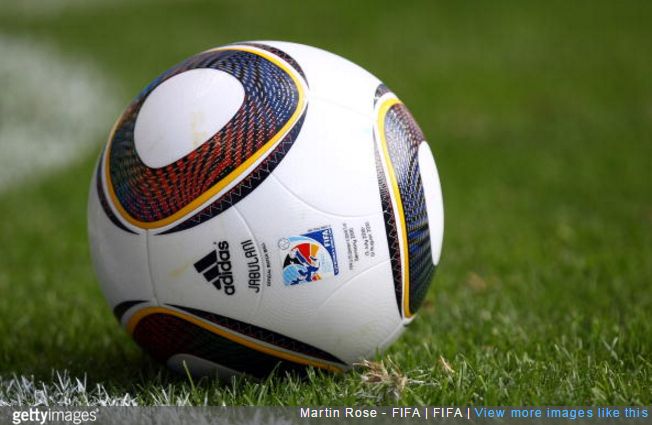 Football is a simple game, but those involved with running it really do their best to make it complicated. Take the case of the introduction of the special, official, all-new match ball for the 2010 World Cup.

Named after the Zulu word for ‘celebrate’, the Jabulani was, we were told, made from eight spherically moulded panels and had a textured surface designed to improve its aerodynamics. Exactly the kind of thing required for your average park kick-around.

The result of all this (over)engineering was a ball that flew unpredictably through the air.

It was all over the shop…

US striker Clint Dempsey was a little more favourable, saying “you’ve just got to pay a little bit more, you know, attention when you pass the ball”.

Other players, though, could find nothing wrong with it at all. Kaka said it was “just great”, Michael Ballack described it as “fantastic”, Frank Lampard gushed that it was “very strong” and Alvaro Arbeloa pointed out that “it’s round”.

The fact that they were all sponsored by Adidas at the time was surely nothing more than coincidence.