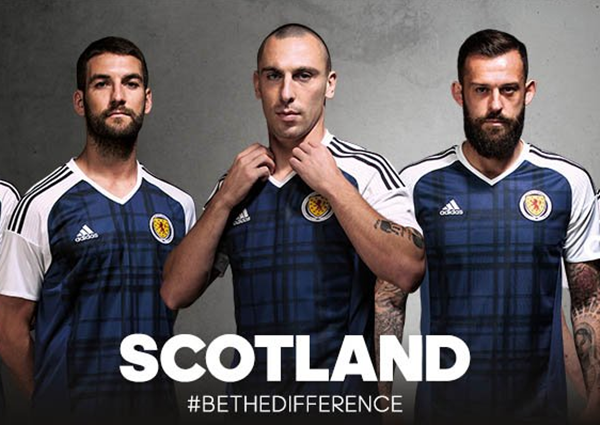 They may not be going to Euro 2016, but Scotland have muscled in on the raft of new kits for next year regardless with the launch of a brand new home and away strip.

As has probably already become abundantly clear, the home kit is a daring tartan affair which has split opinion (to put it politely)…. 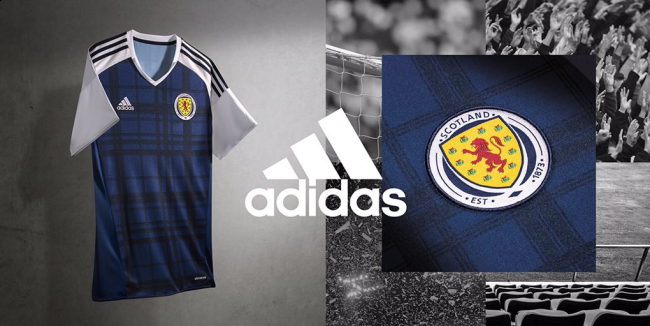 The Scottish FA made their big announcement yesterday on Twitter…

“I think I’m going to be sick” – @Zabacadabra

“We don’t deserve to qualify with kits like that” – @liam_Watson72

“What a mess. Just horrible” – @SalesBud

“The prominent tartan is a great twist!” – @carluke21

On second thoughts, maybe the opinion isn’t quite as split as we first thought.

Having upset all and sundry with their new home kit, the SFA then went for double jeopardy by rolling out their new away kit – a demure, subtle little neon pink number…

This nonsense replacing the current yellow and pink striped away strip that Scotland have been forced to bear for the past year. We think we’ll let Iain MacIntosh have the last word…

@ScottishFA You’ve made them look like a team of boiled sweets again, you mad bastards. — Iain Macintosh (@iainmacintosh) November 22, 2015