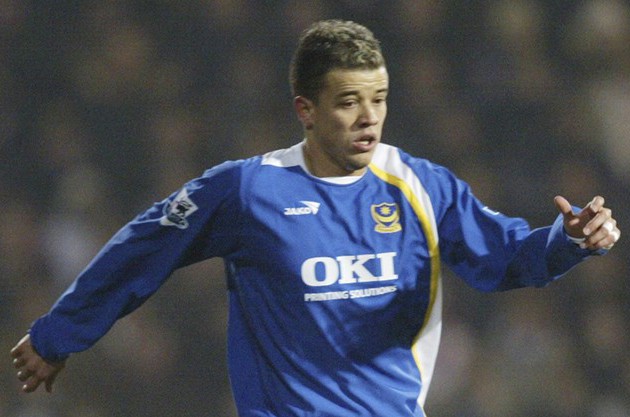 Having struggled to make any kind of prolonged impact during his solitary half-season at Fratton Park, we could forgive Portsmouth fans for not having Andres D’Alessandro’s face forever emblazoned fresh in their memories.

The Argentinian attacking midfielder turned up for the second half of the 2005-06 season and proceeded to flounce around a bit, but moved on again to Real Zaragoza before long.

The mind boggles. It really does. Professional footballers really are a law unto themselves when it comes to taste and decorum.

Anyway, here is the man’s first and only goal for Pompey, and a bloody corker it was too – coming against Charlton on Easter Monday, 2006…