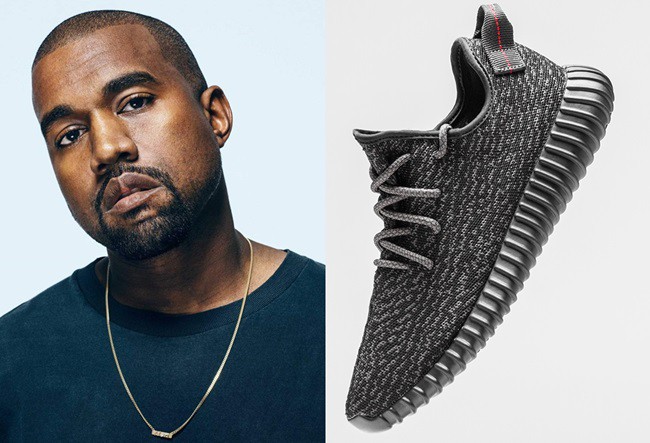 Balls out of the bathtub here, we can’t pretend to have the first clue about Kanye West and these obnoxiously expensive Yeezy trainers he keeps farting out.

As such, we’re stumbling in blind here to inform you that, thanks to a collaboration between ‘footwear artisan’ Red Ribbon Recon and football lifestyle blog Kicks to the Pitch, a pair of Kanye’s Yeezy Boost 350 trainers have been chopped up and spliced with a pair of Adidas Ace football boots to created a studded, woollen prototype football boot called the “Adidas Yeezy Ace”.

The boots were produced as part of the Copa Basel exhibition at the Art Basel Miami gallery, which apparently “aims to bridge the divide between art and football”. 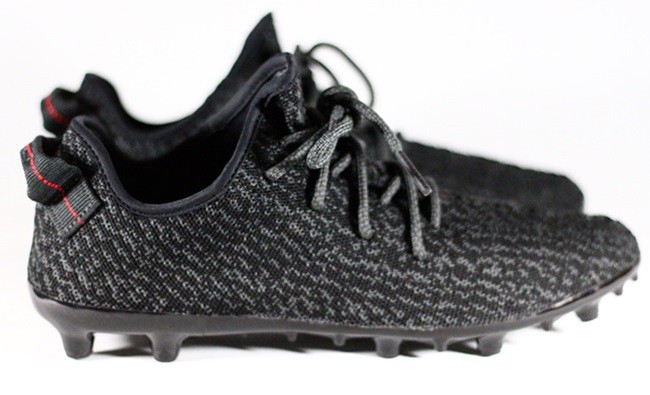 Photos via Kicks To The Pitch

Hmmm. We’ll pass. Kids used to get bullied for wearing boots like that at our old school.