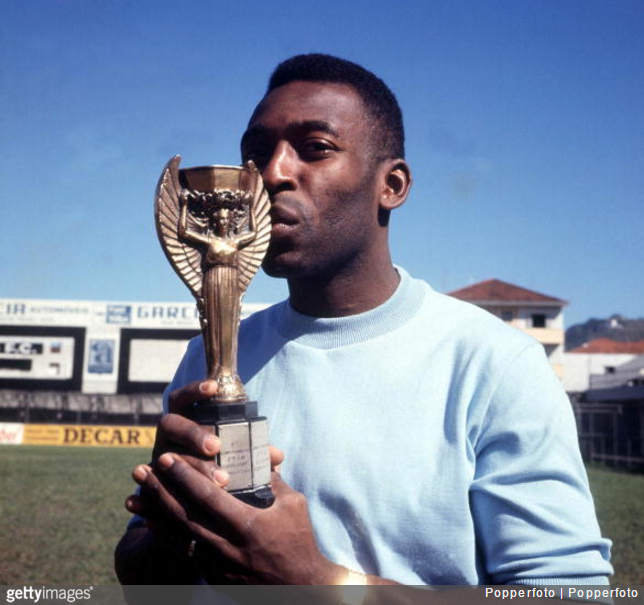 Pele has decided to clear out a bit of space in his loft and as such a whole treasure trove of the legendary Brazil striker’s personal mementos are about to come up for sale.

The pristine collection, put together by Julian’s Auctioneers, is comprised of almost 2,000 separate items.

Included are Pele’s own personal Jules Rimet Trophy, two of his gold World Cup Winner’s Medals from 1958 and 1970 and even a makeshift ball (made from rolled-up socks) that O Rei used to hoof around the streets as a child. 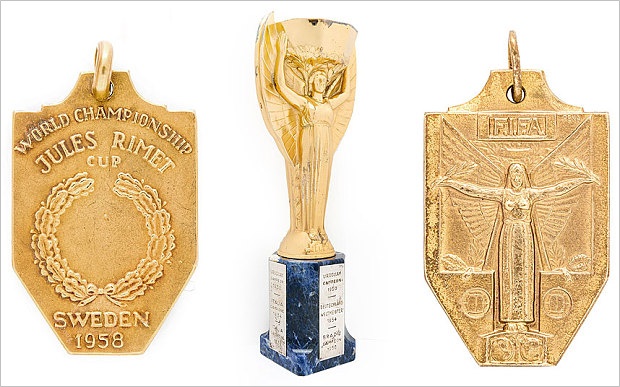 Other items include a pair of Puma boots worn by Pele during the 1970s, several of his old shirts, the ball with which he scored his 1,000th career goal and the accompanying crown he was presented with after doing so.

Learn about our historic Pelé: The Collection auction event in London in June! https://t.co/FTHGuYn7B8 #PeléAuction pic.twitter.com/tOoUkjz6rc

The Jules Rimet replica is the most expensive lot in the collection with an estimated guide price of between £280,000 to £420,000.

The World Cup medals are expected to fetch around £140,000 a pop when the whole shebang goes up for sale in London in early June.

Come grab yourself a bargain!

Pies are definitely on the lookout for something in the £5 to £20 price bracket.