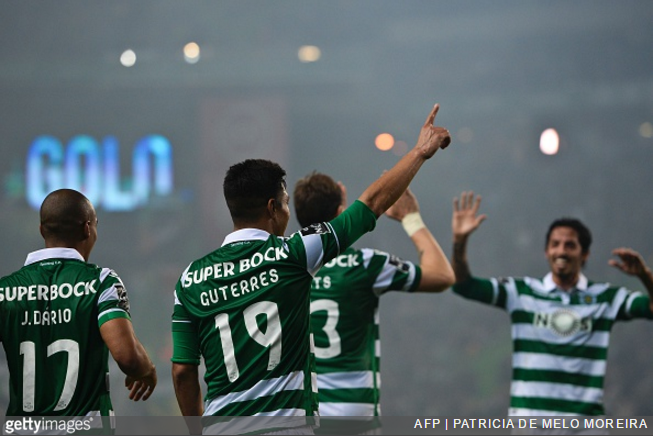 Keen-eyed fans for the Portuguese top flight may well have noticed that Sporting Lisbon’s kitman appeared to have a total nightmare ahead of Saturday night’s game against Arouca.

Indeed, every single member of Sporting’s starting XI took to the pitch with their names spelled incorrectly across the backs of their shirts.

For example, striker Teo Gutierrez (who usually plays with his first name on the back of his jersey) had ‘Guterres’ between his shoulder blades while midfielder Joao Mario’s shirt read ‘J.Dario’ – as can be seen in the photo above.

Mercifully, the confusion was cleared up at half-time, when a stadium announcement revealed that the misspelled shirts were part of a campaign to discourage Sporting fans from buying shoddy, sub-standard fake merchandise.

They would say that though, wouldn’t they? Why buy dodgy crap from a market stall outside the ground when you can blow €75 on an authentic replica in the official Sporting club shop? 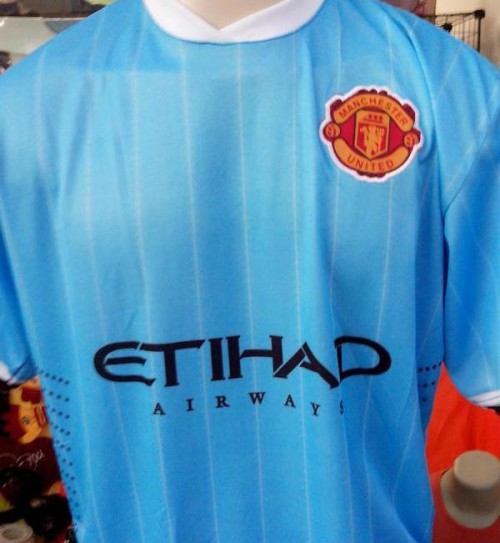