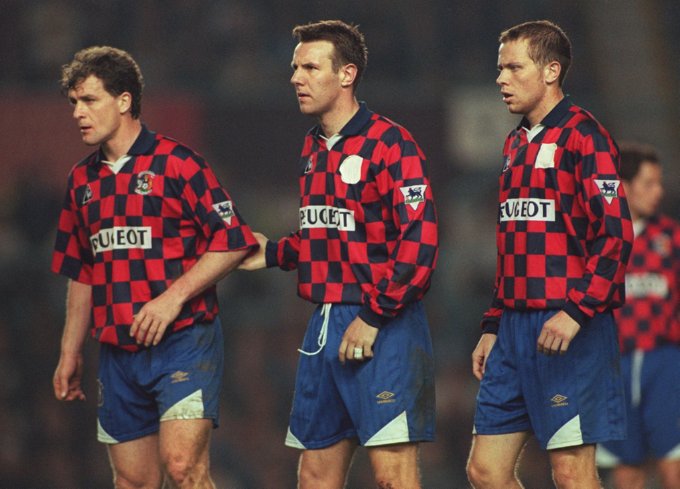 This coming weekend marks the 19th anniversary of the day a clash of blue-hued kits saw Chelsea forced to take to the field against Coventry City at Highfield Road wearing the home side’s chequered away kit. A memorable afternoon, particularly for City’s shirt sponsors, Peugeot.

To that end, here’s a light smattering of other notable kit clash incidents…. 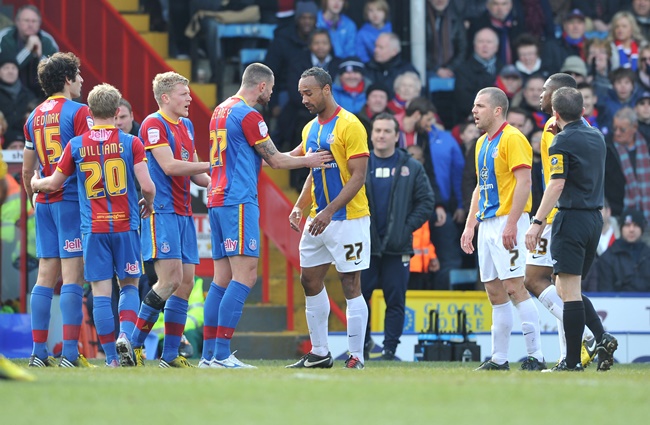 “Woah, woah. Whose side are you on, mate?” (Photo: Barnsley News)

In 2013, referee Kevin Stroud ruled that visiting side Barnsley’s home and away kits clashed with the colours of home side Crystal Palace, so Barnsley had to play the game while wearing Palace’s yellow and blue away kit. 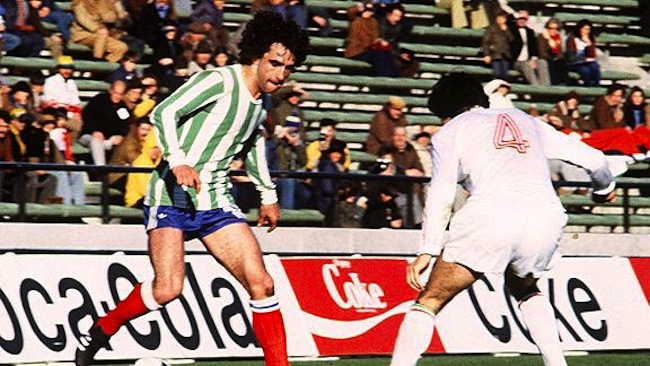 At the 1978 World Cup in Argentina, France were forced to play Hungary wearing green and white striped shirts borrowed from a local team called Club Atlético Kimberley after both countries pitched up with all-white strips.

In 1982, Sheffield United had to wear the away kit of Colchester United because the match was being covered on TV and sponsor’s logos were not allowed. 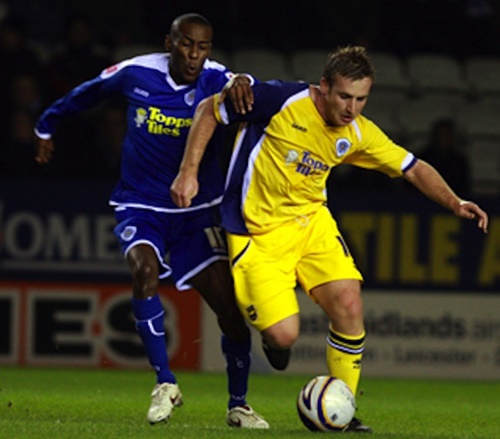 In 1998, Oxford United turned up at Watford having only packed their yellow home shirts. Unsurprisingly, they had to play wearing Watford’s away kit.

In fact, Oxford are serial offenders when it comes to kit clashes. In 2005, they arrived at Barnet sporting their black away kit, only to find that Barnet’s new kit was black. Therefore, Oxford had to wear Barnet’s old orange-ish home shirts. The Football League then fined Oxford over the mix-up.

To rub it in, the stadium announcer at Underhill began proceedings by playing AC/DC classic ‘Back in Black’ just before kick-off.

Six minutes into their Conference North match against Nuneaton, Altrincham’s bench complained about their opponents’ red and white kit being almost entirely indistinguishable from their own red and black strip.

The referee then stopped the game and allowed Nuneaton to change into Altrincham’s yellow away shirts.

How thoroughly decent of him.