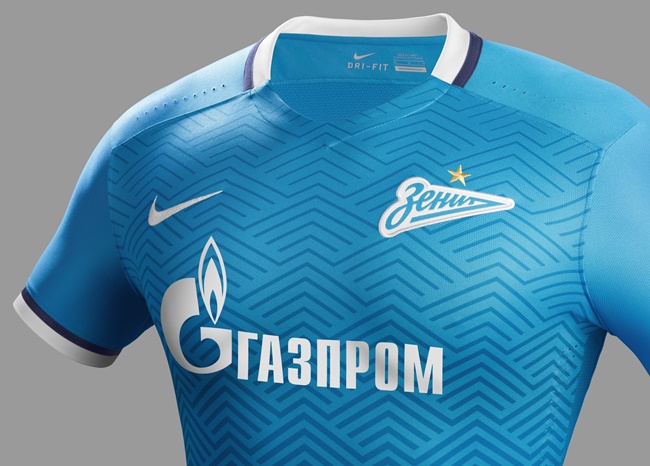 The Daily Mail is famous for its incendiary attitude. It regularly invites anger and scorn from the population over how it portrays some of their subjects.

When they’re not referring to an 8-year-old girl as a “leggy beauty”, then they’re attacking the dead fathers of prominent British politicians. Nice guys, huh?

However, it seems they picked on the wrong people this time: FC Zenit Saint Petersburg.

The Russian Premier League side took umbrage at an article posted today by the Mail that claimed their current club badge is one of the top ten worst of all time.

Understandably incensed, Zenit’s Twitter account hit back with a rather cheeky dig of their own. How can you not love that dry Russian sense of humour?

.@MailSport Here are our ten worst newspaper badges ever. pic.twitter.com/vhTnlnxQnn

The Mail tried to calm the situation by saying they simply preferred their old badge, but the damage was done.

As history has taught us, you do NOT mess with Russia.

Pies offer a hearty “спасибо!” (that’s “spasiba”, or “thank you”) to Zenit for bringing the Mail down a peg or two.