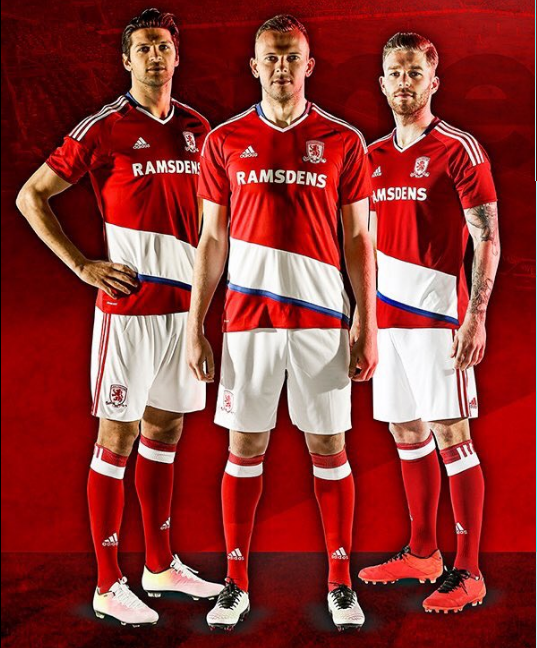 Middlesbrough have unveiled the shirt they’ll be wearing for their big return to the Premier League next season, and to say that the home strip has left their fans puzzled is something of an understatement.

As you can see, the 2016/17 home shirt is mainly red but comes with a rather conspicuous wonky white band dolloped around the midriff – a design feature that is sure to accentuate the svelte physique of your average Boro supporter.

Oh good grief, the new #Boro kit looks like the Andrex Puppies have been let loose on the photoshoot #UtB – pic.twitter.com/DWFbl3UUpa

Many fans have noted that it’s going to look slightly ridiculous once you tuck the shirt into the shorts, thus creating what’s known in the trade as “the Cattermole” look.

To rub it in, they’ve only gone an released a belter of a chevroned away kit to go with it… 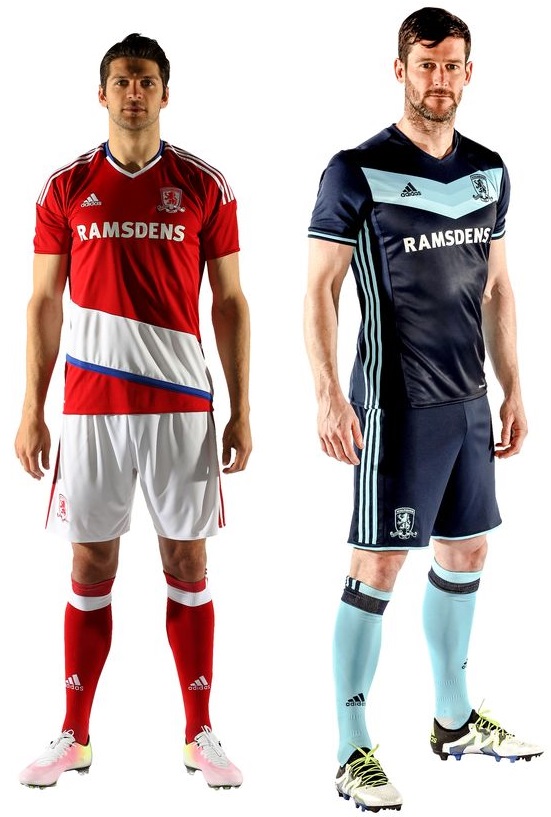 If only they’d used the same template for the home kit, Boro could’ve had any absolute winner on their hands.