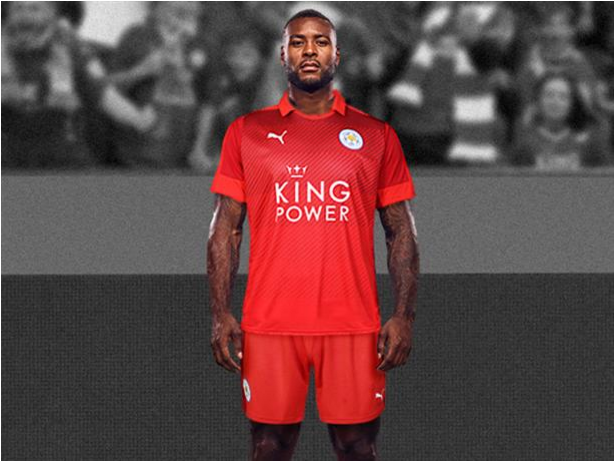 Leicester City have revealed the rather smart new away strip in which they plan to stage their title defence next season.

As you’ve no doubt been able to ascertain, the kit is an all-red number which Wes Morgan has described as “fantastic”. 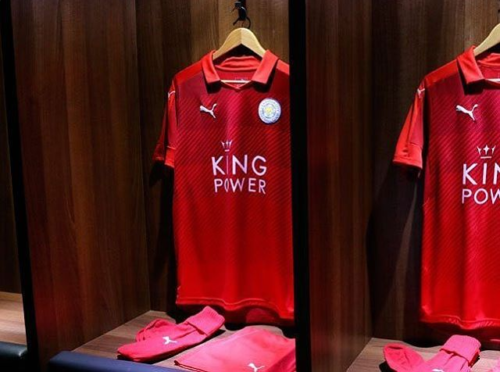 The blurb on the Foxes’ official club website reads thus:

For the first time since the 2014/15 season, Leicester City will be playing games away from King Power Stadium in an all red kit, which offers a bold eye catching ‘Glory’ graphic to provide a modern reinterpretation of the classic stripe, helping to make a dramatic on-the-pitch statement.

For the first time since 2014/15, you say? Let’s hope that kind of momentous historic burden doesn’t prove too heavy a mantle to carry for the Leicester vintage of 2016/17.

Anyway, as for the kit itself, it’s perfectly nice in a ‘red and shiny’ kind of way. That said, we’re slightly disappointed Leicester and Puma didn’t opt for the ‘everything dripping in gold’ approach so beloved of league champions past.