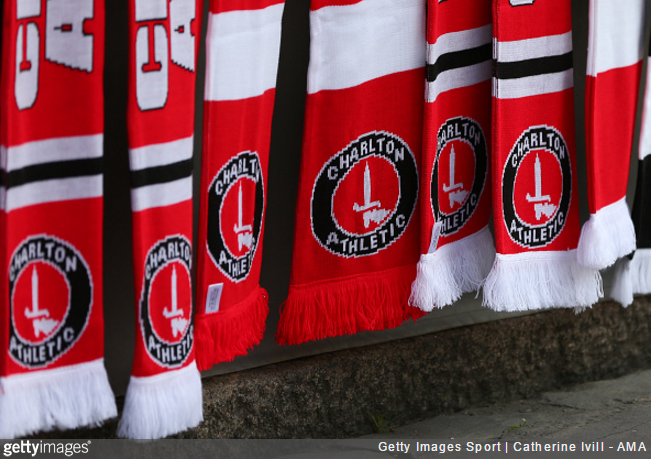 Hardly the marker of a club being run solidly, Charlton have bunged a load of their old bric-a-brac on Ebay in a bid to kit out their media department in time for next season.

Freshly relegated to League One, Charlton said via an official statement that they are hoping to raise funds for “much-needed equipment” for their media team by auctioning off several shirts (including an old 2014/15 Sheffield Wednesday jersey), a couple of pairs of old boots and a sweatband once worn by Ricardo Fuller.

If you’ve always wanted to own a pair of shorts infused with Salim Kerkar’s crotch perspiration, then now’s your chance… 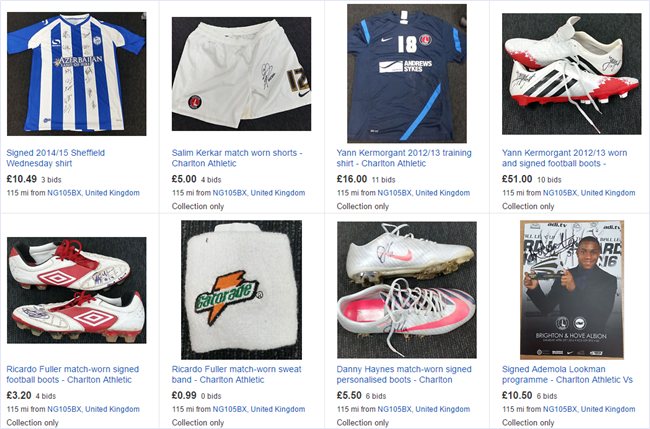 The grand total for the 15 lots currently stands at around £180.

Charlton, it’s perhaps worth noting at this juncture, are owned by a Belgian millionaire.