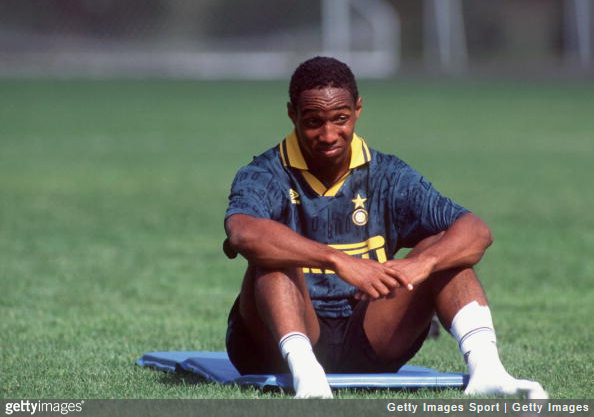 Incey’s not impressed. He’s seen it all before

Inter Milan have unveiled their new kit for 2016/17 today and, by criminy, it’s an achingly handsome affair.

Bedecked in traditional nerazzurri stripes, the home kit sees the return of yellow, as opposed to white, trim – hence the return of the yellow Pirelli sponsor, not seen since it graced the front of 2008/09’s home shirt.

The black block sleeves are also a nice touch, giving the whole thing a sleek sheen.

Here, drink it in… 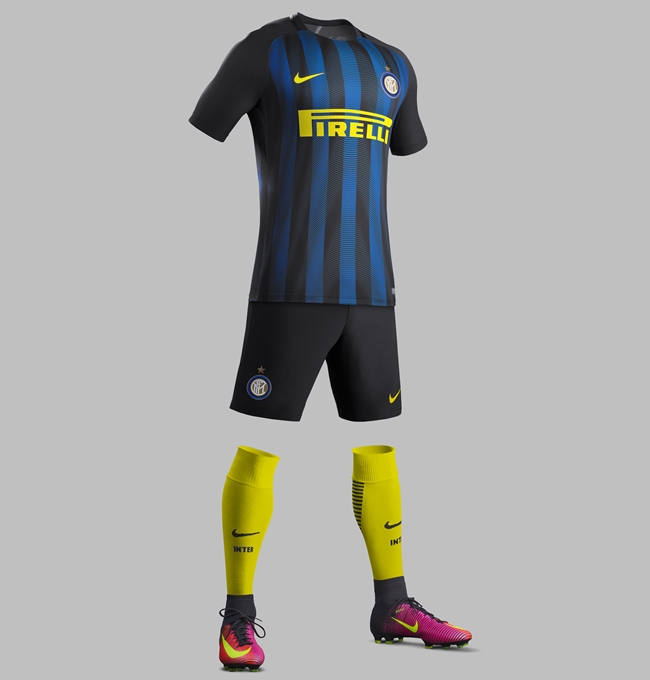 While we’re on the subject, the away kit ain’t too shabby either… 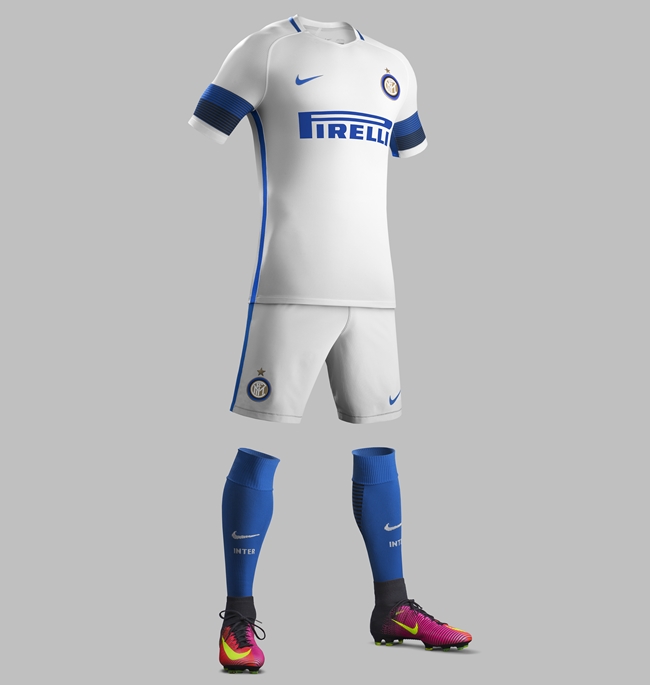