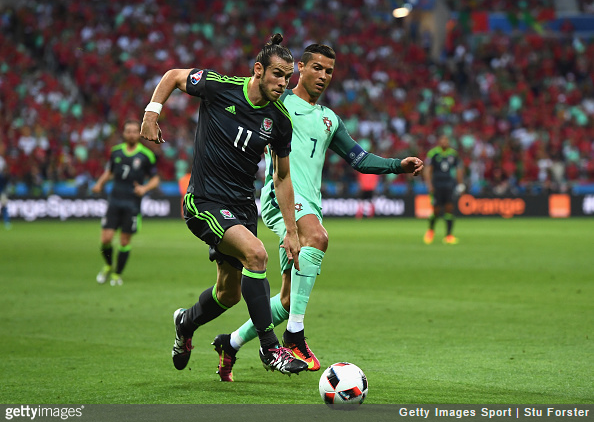 If, like Pies, you couldn’t help but wonder why both Portugal and Wales took to the field in their away kits last night, then wonder no more.

Indeed, we immediately assumed the motive was simply financial, but it so transpires that there was actually a very good reason both nations wore their change strips.

Apparently, UEFA had both teams wear their alternate kits to ensure that people with colourblindness could also enjoy the game while being able to discern between players…

YES!! #WALPOR Portugal in away kit too – thanks @UEFA for listening to us #EURO2016 :) pic.twitter.com/CxC8ba3oQy 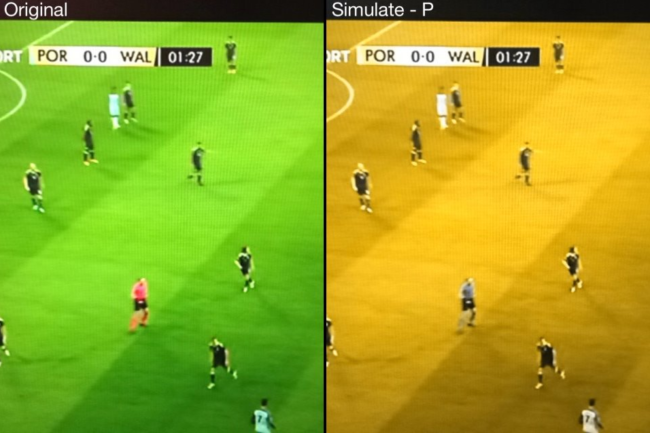 For all the bad press UEFA tend to attract, you’ve got to admit that’s a pretty solid gesture.