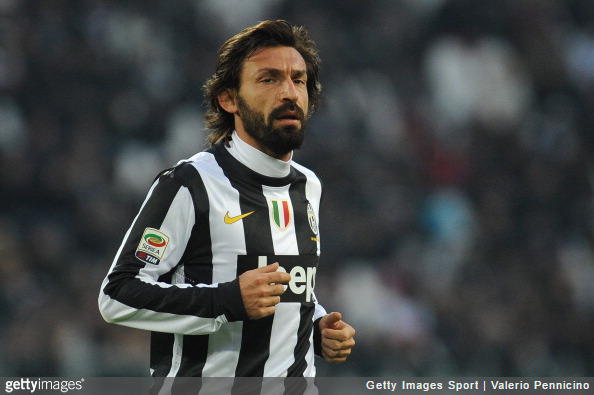 Juventus have been ordered to pay Nike the princely sum of €2million after the club were stung for flogging unauthorised jerseys with three Scudetto stars stitched above the crest.

According to Football Italia, a judge in Geneva has now ruled in favour of Nike, who were originally suing the club for €80million for breach of contract.

Serie A clubs are allowed to add one star to their crest for every 10 titles they win. Juventus won their 30th title in 2012, the first year of Antonio Conte’s tenure, and subsequently approached then-kit suppliers Nike to produce a special three-starred kit to mark the achievement.

However, Nike opposed the plans as Juve had previously had two of their Scudettos revoked as part of the Calciopoli scandal, leaving them on 28 (at the time) in the official record books. 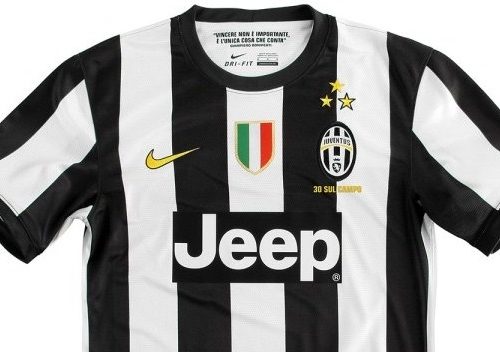 A compromise was reached, with Nike agreeing to add “30 on the pitch” underneath the badge, but the club pressed ahead regardless and began selling unauthorised replica shirts and merchandise with three stars added to the design.

Nike were livid and duly terminated their supply contract in October of 2013, after which Juve signed a gigantic new deal with Adidas.

For what it’s worth, Juventus issued a pithy statement via their official website to dispute the aforementioned settlement figures being touted in the Italian press:

In relation to the news regarding the arbitration between Nike and Juventus being spread unlawfully, because of the breach of confidentiality, the club states that:

– the amount to be paid is far less than €2million

– this amount has no relation to the “30 on the field” initiative, which indeed has produced commercial benefits to Nike, as recognised by the court

– Juventus reserves all other rights and actions, including to appeal the decision of the court.

In other, purely coincidental (and entirely made-up news), Paul Pogba’s asking price just crept up from €100million to €102million.