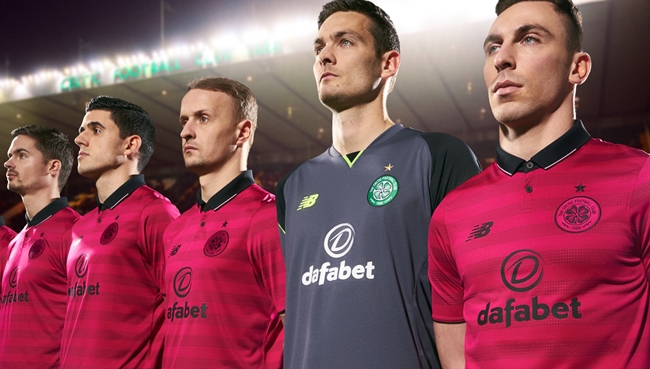 After teasing it hither and thither for weeks, Celtic have finally unveiled their new third kit for 2016/17 and, as was feared in some quarters, it’s very pink – incredibly, vividly pink.

As per the marketing bumph, New Balance took inspiration from Celtic’s illustrious past while cobbling their cerise creation together, lifting the colour from the ticket stubs used at the 1967 European Cup final, wherein the famous ‘Lisbon Lions’ beat Inter Milan to complete an unprecedented quintuple of trophies. 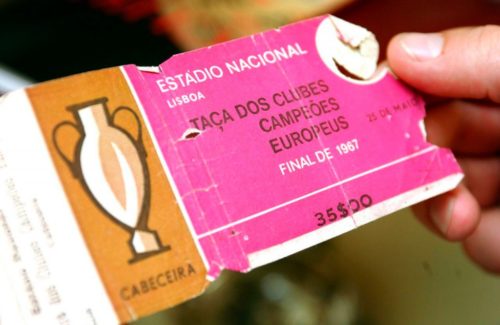 There are a couple of further nods to the Lisbon Lions (14 of whom were born within a 10-mile radius of Celtic Park) dotted elsewhere on the strip, with the motto that arose in the wake of their all-conquering season, ‘A Club Like No Other’, etched inside the neck of the shirt. 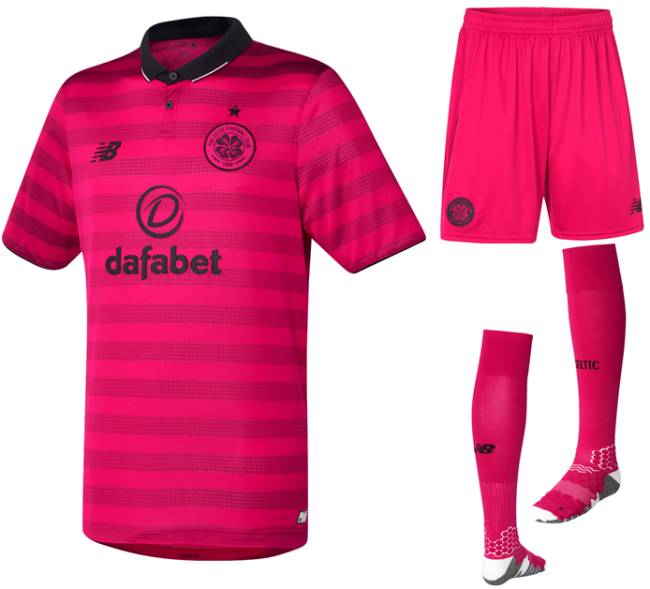 What a Bobby Dazzler.