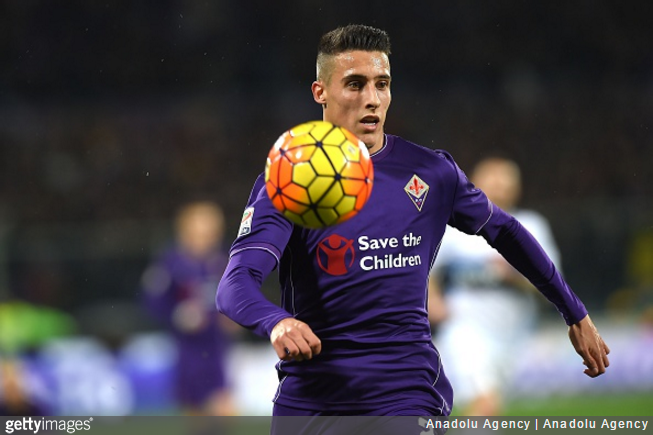 Turns out Pies have something in common with this young man

Having already spent last season on loan there, Cristian Tello was so blasé about passing another medical at Fiorentina that he decided to take the piss by turning up wearing a t-shirt that proudly declared his love of beer.

Indeed, the Barcelona fringe player underwent his second Viola physical on Monday (right under the nose of manager Paulo Sousa) while sporting his favourite “I ♥ Beer’ shirt all the while…

You’ve got to give it to him. That’s ballsy.